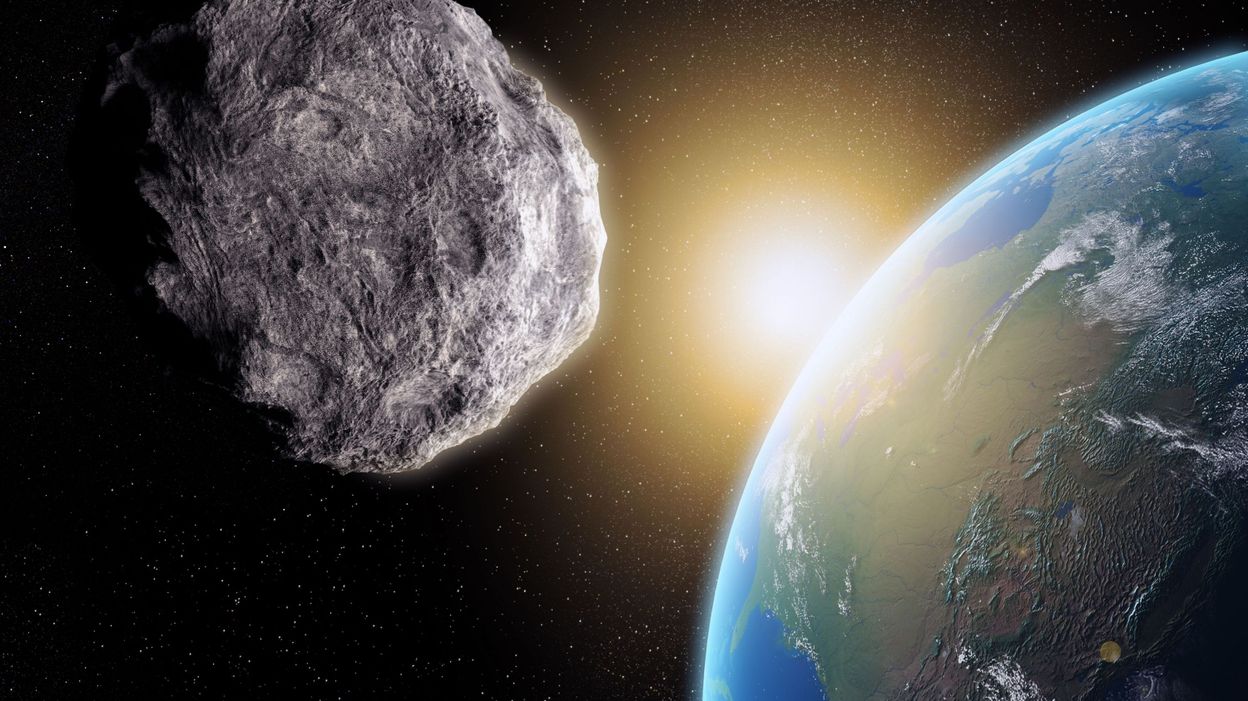 If the threat of an asteroid destroying the planet is not for tomorrow, NASA prefers prevention than cure and launches the Double Asteroid Redirection Test (DART) project.

The purpose of the mission: assess our ability to modify the trajectory of an asteroid in a significant and predictable way. The DART mission, managed by the Planetary Defense Coordination Office (yes yes, that’s true), involves sending two satellites to a pair of relatively close asteroids, Didymos and its “satellite” Dimorphos which will be 11 million kilometers from Earth at the time of impact.

These two asteroids have no risk of destroying life on Earth, these are not “potentially dangerous”, as defined by NASA.

The asteroid makes about 780 meters in diameter and his satellite 160 meters long. The two satellites, sent at nearly 25,000 km / h should strike the asteroids and change their orbits by a fraction of a percent (less than 1%) which will be enough to permanently move them away from their orbit after millions of km. .

“We will make sure that a rock from outer space does not send us back to the Stone AgeNASA’s Thomas Statler said, according to CBS.

DART is scheduled to launch from Vandenberg, Southern California at 10:20 p.m. on that date, aboard a SpaceX Falcon 9, November 23. An adventure to follow live on the NASA website.