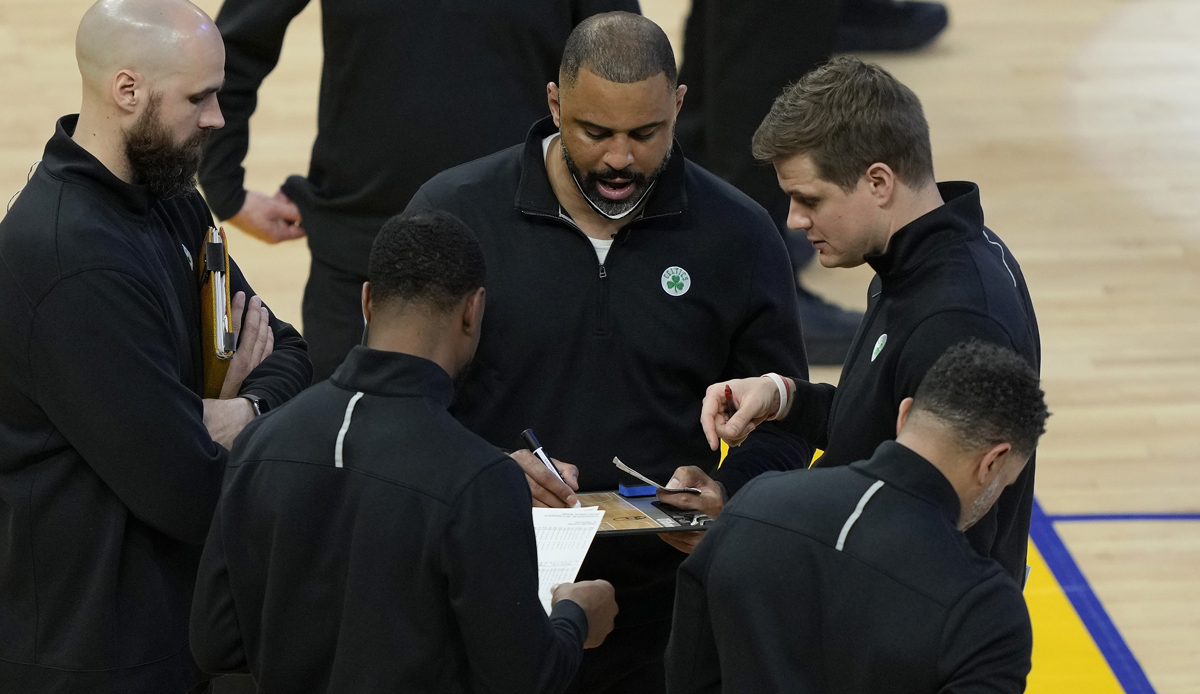 The Utah Jazz have apparently found their new head coach. As The Athletic and ESPN consistently report, Will Hardy is set to take over on the sidelines in Salt Lake City. This makes the 34-year-old the youngest head coach in the league.

Hardy is to get a five-year contract in Utah and, after the Quin Snyder era, lead the team around the two stars Donovan Mitchell and Rudy Gobert to new successes. However, it is still unclear which squad he will work with, and there are a lot of trade rumors, especially about Gobert.

After Snyder’s resignation, jazz boss Danny Ainge led an intensive search for a successor, with 15 candidates apparently in the extended selection. Snyder had led the team to the postseason six straight years in eight years (record: 372-264), but the Jazz never progressed past the second round.

That should now succeed with Hardy, who is moving from Boston to Salt Lake City. Last season, he served as an assistant coach on Ime Udoka’s bench and helped lead the Celtics to the NBA Finals. Hardy enjoys an excellent reputation throughout the league.

The former Division III player started his career as a video coordinator for the San Antonio Spurs, where he later rose to become an assistant coach under Gregg Popovich. He also led the Spurs’ Summer League team four times as head coach. The new boss on the jazz sidelines is the same age as his point guard Mike Conley (34).

The government reduces its growth target in 2022 to 2.5% of GDP against the 4% forecast in its budget