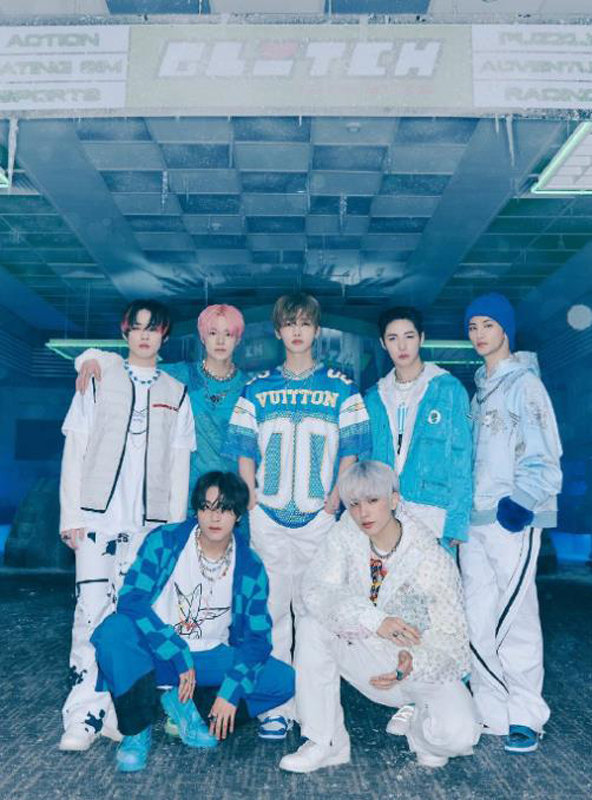 China Entertainment Network News www.yule.com.cn On March 30, according to Korean media sources, the group NCT DREAM will conduct the second round of special YouTube live broadcast today, and will reveal the first stage of “Glitch Mode” during the live broadcast.

On the 30th at 7:00 pm KST, NCT DREAM will conduct a special live broadcast to commemorate the release of the regular 2nd album through the YouTube channel of the group. In addition to various sessions such as chat and games, the online performance of “DREAM STAGE: GLITCH MODE” will be announced in advance. The stage video of the title song “Glitch Mode” released in 2019 is expected to receive a warm response.

It is reported that for this comeback, NCT DREAM has prepared a lot of activities and will meet with fans through various channels, and this time the comeback group also plans to carry out a variety of itineraries, which has caused heated discussions. The sales of the new album of the group have also reached millions, and the popularity remains high.