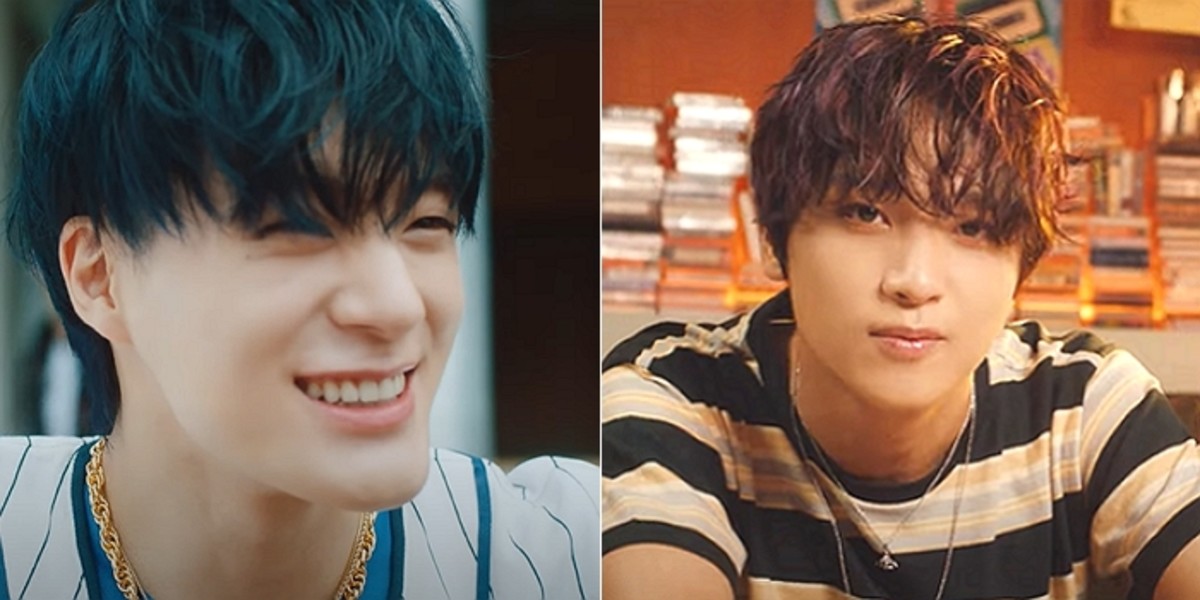 At 6 pm on the 30th, SM Town released the music video for NCT DREAM’s new song ‘Beatbox’ through the official YouTube channel.

It is a song that stands out for its bright and cheerful atmosphere and free vibe, and it is a song that contains the overflowing energy and refreshing charm unique to NCT DREAM.

The music video for ‘Beatbox’, which was released this time, received explosive attention from fans immediately after its release and surpassed 1 million views in about an hour.

In particular, fans’ expectations were high as the NCT Dream members agreed that they liked this album from the moment they first heard it.

As expected, NCT Dream captured the hearts of fans by showing off their perfect dance and vocal skills.

Fans who saw the music video expressed their wish, “I want to see the stage in person soon,” saying, “The atmosphere of the song ‘Beatbox’ is bright and the addictive sound is repeated, so it’s a perfect song for summer.”

Meanwhile, in this album, 4 new songs including the title song ‘Beatbox’ were added, for a total of 15 tracks.

Prior to their comeback, NCT DREAM has surpassed 1.4 million pre-orders, heralding becoming a ‘triple million seller’.

How true is the news of Putin’s illness? The Russian Foreign Minister responds to news of his health deteriorating