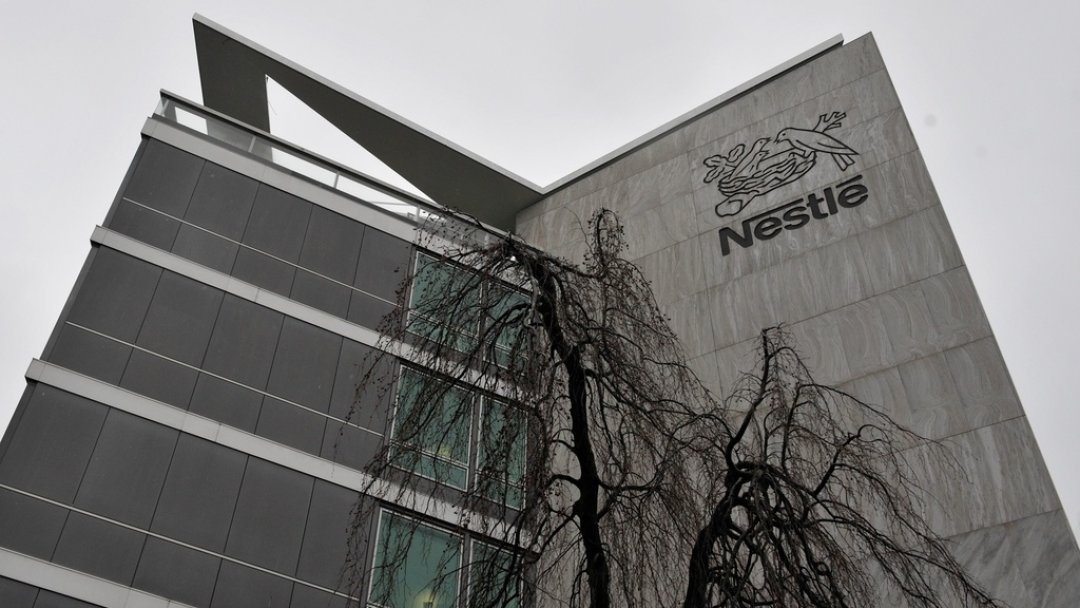 In France, the Repression of Fraud had pointed out “failures” from 2012 and sent a “warning” to Nestlé in 2020 asking it to solve the hygiene problems at the Buitoni factory in Caudry (Nord), in the heart of a recent health scandal, according to reports of which AFP obtained a copy on Wednesday, confirming information from the Disclose site.

In inspection reports dated 2012, 2014 and 2020, agents from the Departmental Directorate for the Protection of Populations (DDPP) in the North attached to the Directorate General for Competition, Consumer Affairs and Fraud Prevention ( DGCCRF), noted maintenance and cleaning faults in several rooms of the frozen pizza factory.

As of September 2020, the bakery’s ceiling is rated as “unclean”, with “a few cobwebs”. The paint is still “flaking or missing in places”, “the material is greasy and oily”. In the upholstery room, the air duct is “messy” with “accumulated” dirt. The hood grills are dirty.

At the end, the inspectors sent a “follow-up warning” to the Veveysan agrifood giant, a spokesman for the DGCCRF confirmed to AFP.

“The company was going to have to put in place an “action plan” to bring itself into compliance and solve the hygiene problems that had been identified”, he developed. “There was a follow-up in March 2021, for the most part the action plan was put in place and the corrective measures were taken by the factory”.

Deterioration of hygiene conditions in 2022

These two checks had been announced 48 hours in advance to the management of the factory due to teleworking linked to the health crisis, according to the DGCCRF.

In March 2022, when the inspectors returned there “as part of the alert”, they noted “a very clear deterioration in hygiene conditions” compared to September 2020 and March 2021.

On March 18, Nestlé closed two pizza production lines. The Nord prefecture banned the activity by order of April 1, after the health authorities announced that they had established a link between the consumption of Fraich’up pizzas and several serious cases of Escherichia coli contamination.

A judicial investigation is underway in Paris, in particular for manslaughter and involuntary injuries.

Asked, Nestlé did not respond immediately.

Sports medicine doctor talks about the benefits of exercise, how to avoid injuries and how to stay motivated