new interface, gamepad on the PC and reassignment of LMB – Gambling

February 26, 2020
29
0
Share
Facebook
Twitter
Pinterest
WhatsApp
Creators Diablo iv published a fresh developer diary in which they talked about the changes in the game over the past few months from the announcement at BlizzCon 2019.

To begin with, the developers remade the interface: on the consoles, the main elements were removed to the left corner so that the eyes read much more quickly the necessary information from afar, rather than running in the middle of the screen between indicators of health, mana and rollback skills.

On the PC, you can choose both positions, however, the classic will be standard – in the center. 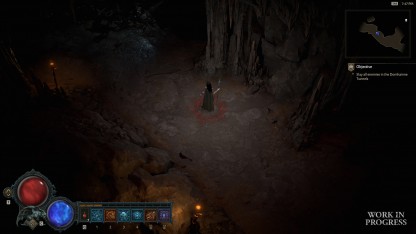 In addition, developers have redrawn the icons and symbols in the inventory so that they are more gloomy and consistent with the overall style of the project. 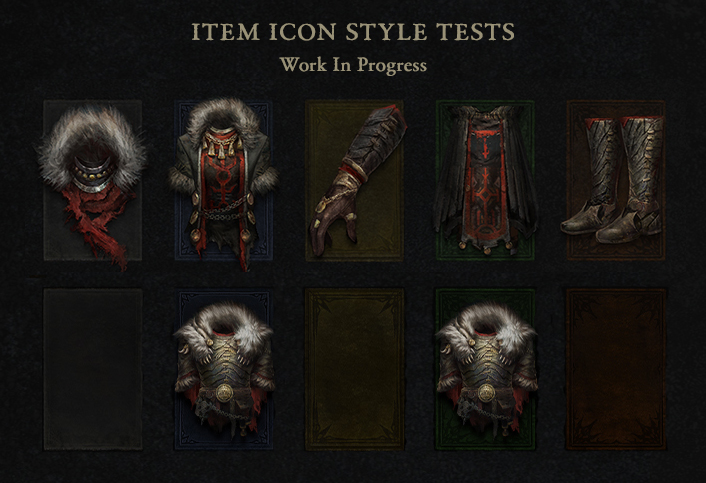 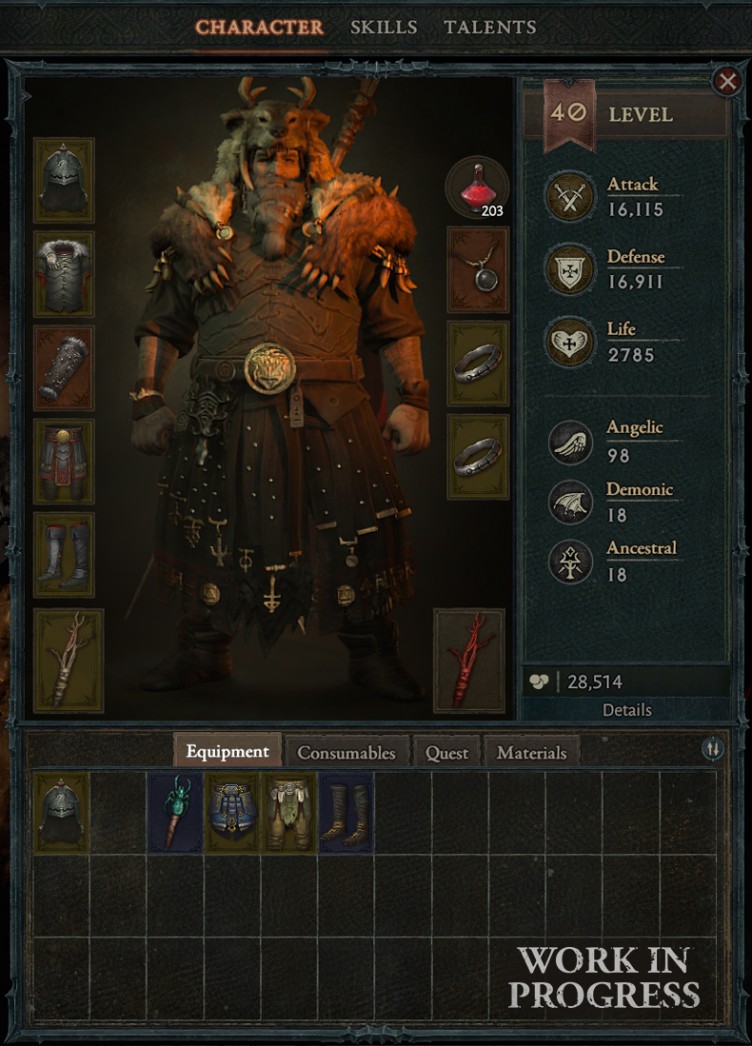 Blizzard was surprised at the number of players who asked for the ability to change the primary attack button to “anything but the left mouse button.” This is due to the desire to add more flexibility to the movements of the hero.

At the end of the publication, the developers confirmed that they implemented an interface for a local cooperative, when both players can “dig” into the menu independently of each other. 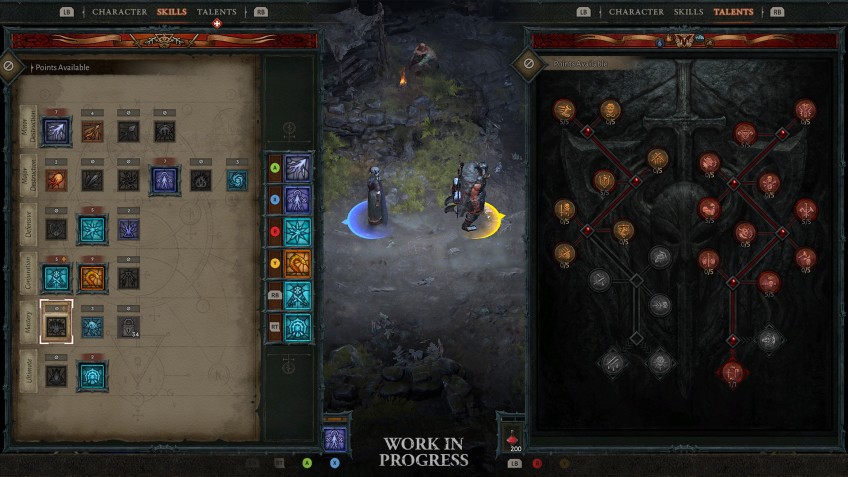 Diablo IV does not have a release date, but is created for the PS4, Xbox One and PC.

What does vacation mean? Can I leave my home under protection? Coronavirus terms explained

Most people now know what social distancing is. You have heard that the outbreak of the corona virus has...
Read more

MSK Zilina, one of the most successful and traditional football clubs in Slovakia, will be led by a liquidator...
Read more

The prohibition to cut off water, electricity and gas supplies does not imply non-payment of receipts

The Government has extended the prohibition to cut the supply of electricity, gas and water to all households during...
Read more

China prevented 700,000 coronavirus infections in the first 50 days thanks to confinement

The control measures imposed in Wuhan (China) during the first 50 days of the Covid-19 epidemic could have prevented...
Read more

The main reason for making the 'very difficult decision' is for the organizations in Lichtenvoorde and Zundert that it...
Read more

In the night to Wednesday, an AUA machine with 300 Austrians will be on board at Vienna Schwechat Airport....
Read more

What does vacation mean? Can I leave my home under protection? Coronavirus terms explained

Most people now know what social distancing is. You...
Read more

MSK Zilina, one of the most successful and traditional...
Read more

China prevented 700,000 coronavirus infections in the first 50 days thanks to confinement

The control measures imposed in Wuhan (China) during the...
Read more
Technology

Some information about Modern Warfare 2 Remastered has been...
Read more
Technology

the game will be delivered in advance

The network has a price PlayStation 5

Sony has been waiting for official news about the...
Read more