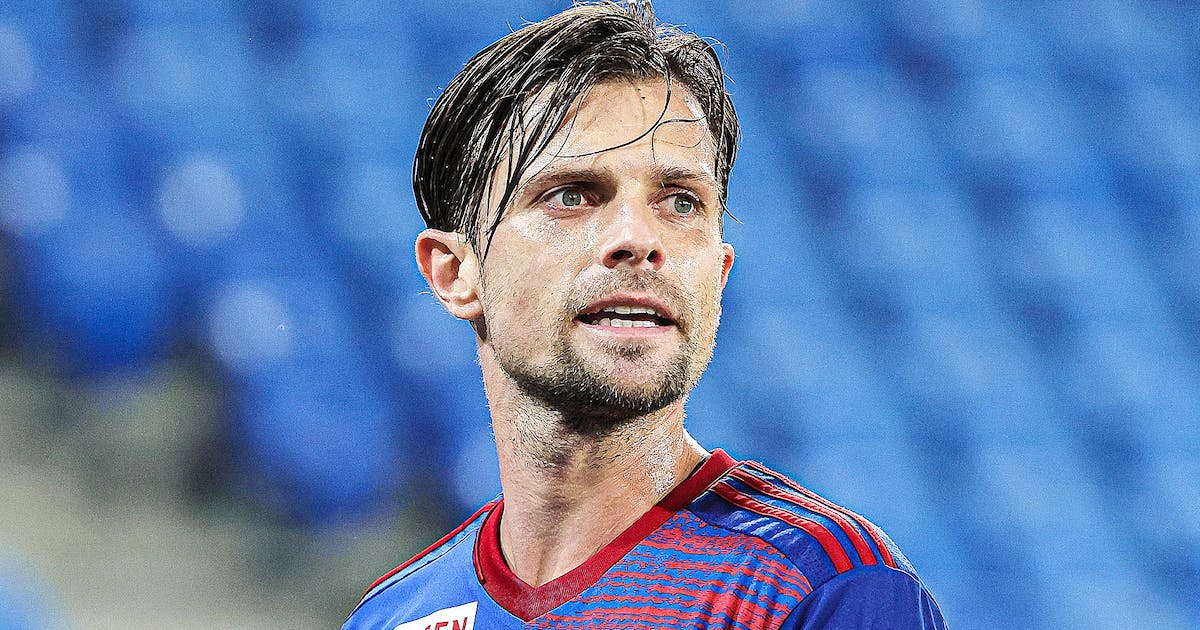 FC Basel and its captain Valentin Stocker have agreed to terminate the current player contract after the current season. The 33-year-old will stay with the club and will one day become the head of sports.

Valentin Stocker justifies his decision to resign, which has matured over the past few weeks, on the Club-Website as follows: «I have decided that after this season is a good moment to retire from active professional football. Also because FCB offers me the great opportunity in the current situation to support the club in the future in terms of sporting management and at the same time to continue my education in this area. I had a great time as a footballer at FCB and was able to experience an incredible number of beautiful moments – I am all the more pleased to be able to start a new chapter off the pitch at my club.”

After retiring at the end of the season, the FCB captain will take a break of several weeks in order to then start his new task at FC Basel with charged batteries and full of energy. This will initially include support for the club’s sporting management, while Stocker will envisage various training and further education courses in the field of sport management in parallel with “learning by doing”. The idea and the goal of Stocker and FCB is to gradually introduce the long-time Rotblau professional to the position of head of sport.

Starting next Sunday, Valentin Stocker can look back on an unprecedented FCB career with 415 games, 101 goals and 110 assists for Rotblau. The man from central Switzerland made his debut in the 1st team under coach Christian Gross in 2007/2008 after moving from SC Kriens to the FCB youth team at the age of 16.

The midfielder has never played for any club other than FCB in Switzerland and has celebrated six league titles and four cup wins. From 2014 to 2018, the native of Lucerne played 65 Bundesliga games for Hertha Berlin. The winger played a total of 36 international matches for the Swiss national team, a former Swiss international.

It is planned to officially honor Valentin Stocker in a farewell game at Joggeli, probably during the national team break next September.