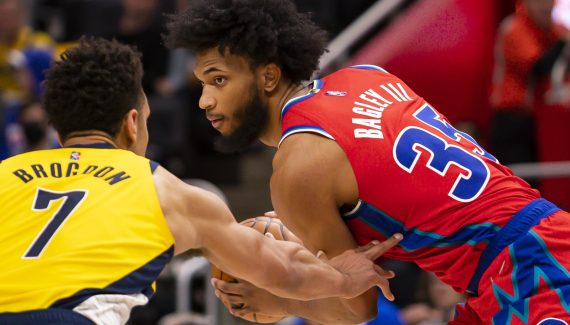 Struggling since joining the league in 2018, Marvin Bagley III seems to have found a team that really cares about him. Thus, the interior of 23 years has just extended in Detroit for 37 million dollars over three years.

A great deal for the Pistons but also for him, as he will now have plenty of time to express himself in Michigan, alongside Cade Cunningham, Jaden Ivey, Saddiq Bey and Killian Hayes.

We recall that, at the end of last season, Marvin Bagley III, the second choice of the 2018 Draft, averaged 14.6 points and 6.8 rebounds in 18 games with Detroit. He was picked up from Sacramento, where he never managed to make his mark in three and a half campaigns.

25th anniversary of the handover of Hong Kong: The ‘ceded’ trilogy – BBC News