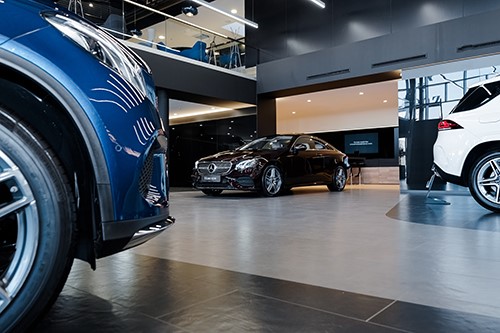 The time is still gloomy overall when it comes to the new vehicle market in the Kingdom. Last June, it ended in a decline of -15.78% for all automotive segments combined, compared to the same period in 2021. A negative balance sheet, which comes on top of those of previous months, and which attests to the first half of 2022 at half mast.

The automotive market for new vehicles in Morocco has not really been on the upswing for several months. This is evidenced by the latest global sales statistics freshly communicated by the Association of Vehicle Importers in Morocco (AIVAM). A downward curve which is still difficult to bend and for which the symptoms are known: lack of stocks given the semiconductor crisis which still persists and to which must be added a slight inflation in the prices of vehicles in concessions.

And what about high oil prices at the pump, which can sow doubt among some customers, preferring to postpone any purchase of a car while waiting for better days. A difficult context for many importers, but who in the turmoil obviously do not give up to satisfy their customers.

Overall, the passenger car segment recorded a drop of -14.84% for the month of June alone, with 15,176 units sold. As for the light utility vehicle segment, it also recorded an estimated decline for the same month of June at -23.61% with 1,647 units sold. A total of 16,823 passenger and light commercial vehicles were sold in total last month, which corresponds to a decrease of -15.78% compared to the same period last year.

From January to June, the market fell by -10.84% ​​with a total of 83,831 vehicles sold in all segments compared to 94,025 vehicles sold in the same period last year. With regard to the top 3, still cumulatively, and for the passenger vehicle segment, Dacia retains its leadership with 20,703 registrations, but totals a drop of -15.74% compared to the same period in 2021.

3 NETFLIX series you must watch if you liked Stranger Things