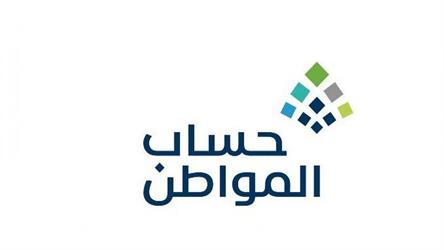 The Citizen Account Program revealed the details of the 56th batch of support allocated for the month of July to beneficiaries whose applications have been completed and who meet the eligibility criteria.

The program confirmed that the increase in support for the beneficiaries amounted to 73% compared to the previous payments, bringing the total support for the July payment to more than 3.1 billion riyals, after applying the new controls issued by the generous guidance, which included reopening registration in the program and providing additional support to the beneficiaries in the amount of 8 billion riyals until the end of the year. The current fiscal year 2022 AD.

He added that the number of beneficiaries who meet the eligibility criteria in this batch is more than 10.2 million and continued, while the total compensation paid retroactively for the previous payment amounted to nearly 25 million riyals.

He stated that 76% of the beneficiaries received support in this payment, and that more than 80% of the total independents received the full entitlement, which amounted to 720 riyals, compared to the previous payment of 417 riyals.

The average support for one family amounted to 1,919 riyals, an increase of 852 riyals over the average support for the previous payment of 1,067 riyals, while the total amount paid by the program to beneficiaries since its launch amounted to more than 123 billion riyals, including one billion and 70 million riyals as compensation for previous payments.

The program confirmed that applicants who completed their applications before the date of July 16, their eligibility and entitlement to the next August payment will be studied.

The number of British MPs who resigned has risen to 44… and Johnson: I will stay in my position