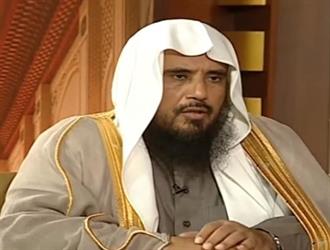 A member of the Council of Senior Scholars, Dr. Saad Al-Khathlan, responded to a question regarding the ruling on a woman who did the marriage contract without her guardian, after her family refused to marry her to whomever she wanted.

He explained, during his meeting on the “Istiftoonak” program on Al-Resala channel, that most scholars considered that a woman’s marriage contract without a guardian is invalid, noting that one of the conditions for the validity of the marriage is the presence of a guardian for the woman.

He added that this woman must repent to God Almighty, and renew the marriage with the presence of a guardian and two witnesses.

Ruling on a marriage contract without a guardian? Prof. Saad Al-Khathlan#wonderfull#channel_message