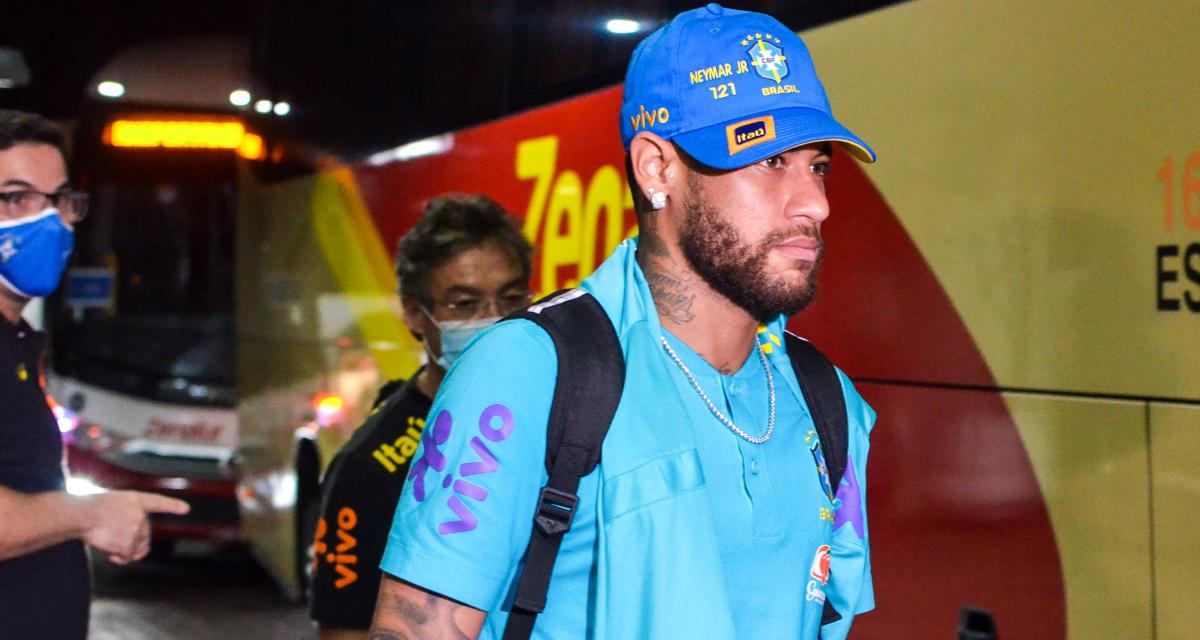 Decidedly, Neymar is at the center of all discussions in recent days. The Brazilian striker was first of all seriously singled out for his failed performance against Brazil, before an interview in which he expressed his doubts about the rest of his international career after the 2022 World Cup. ‘a new controversy has arisen in Brazil.

Indeed, Neymar has generated a lot of scathing comments from across the Atlantic for … a photo taken without a mask with a young supporter. An irresponsible gesture for some and criticisms that made his father react with virulence. “Yesterday, my son posed for a photo, next to a child, he stuck his face to his, despite the risk of being criticized for having removed his mask. So what ? Where is the respect for the human being, for an eternal photo of an ephemeral life… The unique opportunity of a fan ”, notably dropped the player’s father after a more virulent introduction.

Neymar, the Brazilian striker of PSG, is at the center of a surprising controversy in Brazil. Which forced his father to intervene. Indeed, the Brazilian star was singled out for a photo taken without a mask with a young supporters.