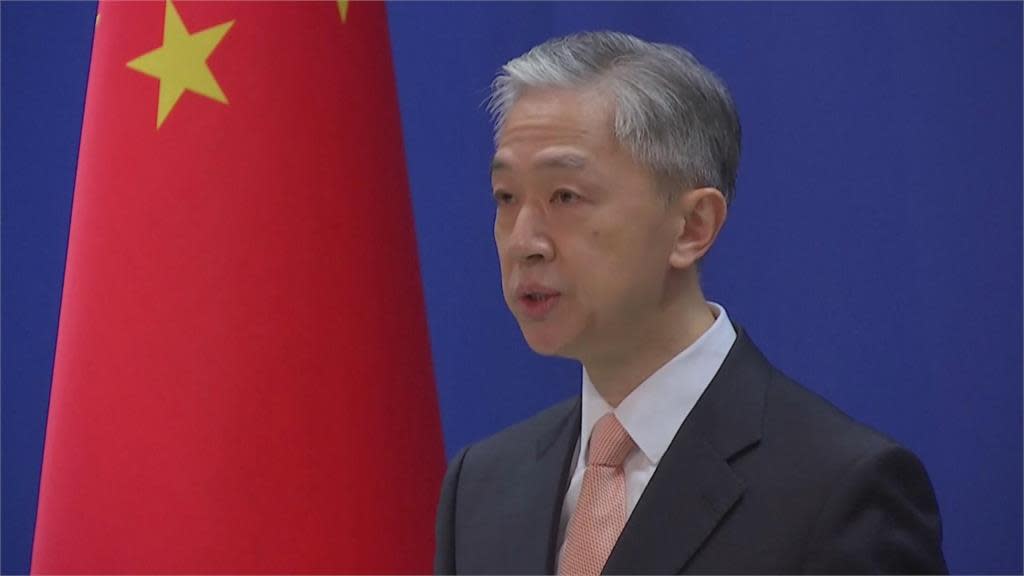 North Korea’s official media confirmed that the flying object tested yesterday (January 11) was again a hypersonic missile. . Supreme Leader Kim Jong Un also came to the scene to take command. Although the United States believes that the missile test is not an immediate threat, flights from the West Coast were temporarily suspended for this purpose.

The front page of North Korea’s state media, again dominated by news of the test launch, confirmed the successful test launch of a hypersonic missile on January 11 under the guidance of leader Kim Jong Un.

The report said the test was intended to finally demonstrate the overall technology, hitting targets in waters 1,000 kilometers away. South Korean analysis also shows that the missile traveled more than 700 kilometers at a maximum speed of Mach 10, or 10 times the speed of sound, which is more advanced than the one six days ago.

“For the peace and security of the Korean peninsula, I hope North Korea can resume dialogue as soon as possible under the expectations of the international community,” said Choi Yong-san, a spokesman for the South Korean foreign ministry.

In fact, North Korea’s test-launched missile on January 5, also known as Hypersonic, was questioned by South Korea as exaggerated and untrue. This time, China’s attitude was reserved.

“The nature of the projectiles still needs to be further studied and judged,” said Wang Wenbin, a spokesman for the Chinese Ministry of Foreign Affairs.

The United States was extremely cautious. After the test launch on January 11, it temporarily suspended the take-off and landing of West Coast flights for 15 minutes.

The CNN anchor said, “The General Aviation Administration said the grounding was a precautionary measure, and the U.S. side said the test launch would not pose a threat, but accused Pyongyang of destabilizing its actions.”

The European Union and the United Nations condemned in unison, calling on North Korea to abide by United Nations resolutions and engage in dialogue with the international community. Until then, it will continue to strictly enforce sanctions.

“Diplomatic engagement is the only means to achieve sustainable peace and complete denuclearization on the Korean peninsula,” said U.N. Secretary-General Spokesman Dujarric.

As the world fights against the epidemic, Kim Jong-un wants to regain his sense of presence by projectiles, and it remains to be seen how much bargaining chips he can get in exchange.

More FTV news reports
Nearly 7 years have been the hottest in history! EU: Atmospheric methane concentration has risen sharply
Uganda closes schools for more than 83 weeks due to pandemic
Jin, Haozheng, and Zheng’s epidemic are not over, affecting the Beijing Winter Olympics and attracting attention