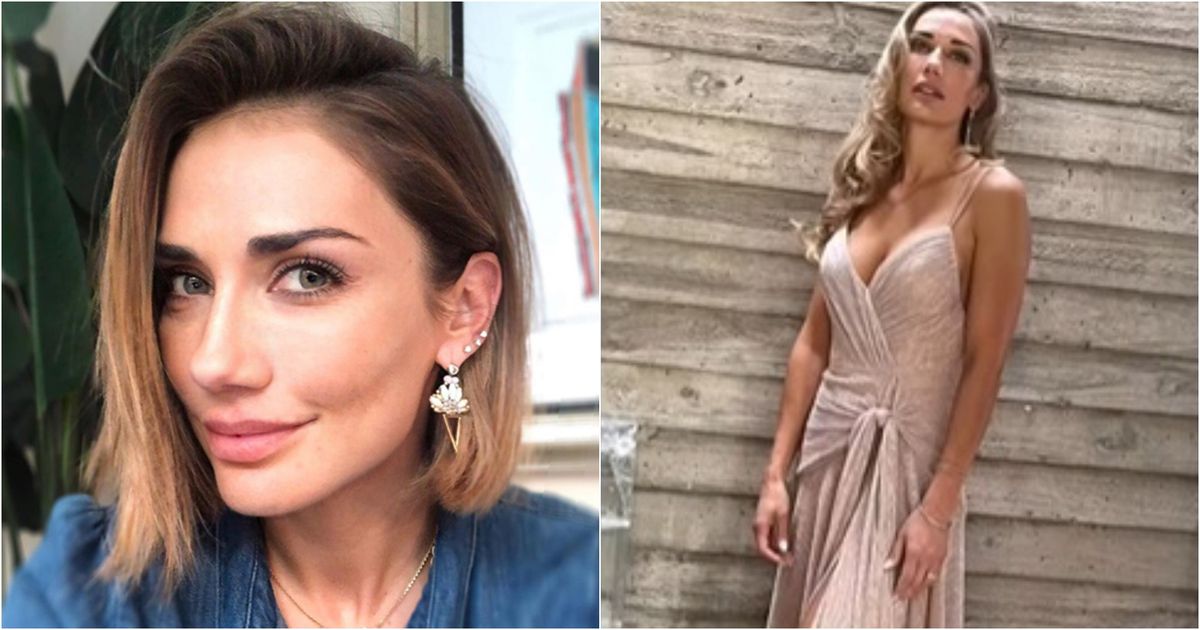 Carola de Moras surprised her followers by sharing some unpublished postcards of her marriage to former minister Felipe Bulnes.

As revealed at the time, the cheerleader said yes on November 19 with her partnerwho was a minister during the government of Sebastián Piñera and with whom he has been in a relationship for more than 5 years.

Cecilia Gutiérrez declassified the details in the program Star Zoneshowing for the first time the dress that Carola wore in the ceremony that was attended by about 150 people.

The wedding took place at the couple’s residence in the fifth region, where they enjoyed a barbecue with their guests.

The beige dress that Carola wore was designed by Patricio Moreno, while her shoes were by Manolo Blahnik.

This Wednesday, the cheerleader shared some unpublished postcards of the marriage for the first time. Although she did not specify that it was her marriage, the dress that she wears in the records is the same as the photos that were leaked from the ceremony.

Carola compiled the photos in a video, where she is seen modeling her wedding dress and sharing with her guests. Only in one photo can the bride and groom be seen and they both come out with their backs turned.

“Something of what we experienced a few weeks ago…. Enjoying now the memories that pop up,” she wrote in the post.

Look at the logs below: