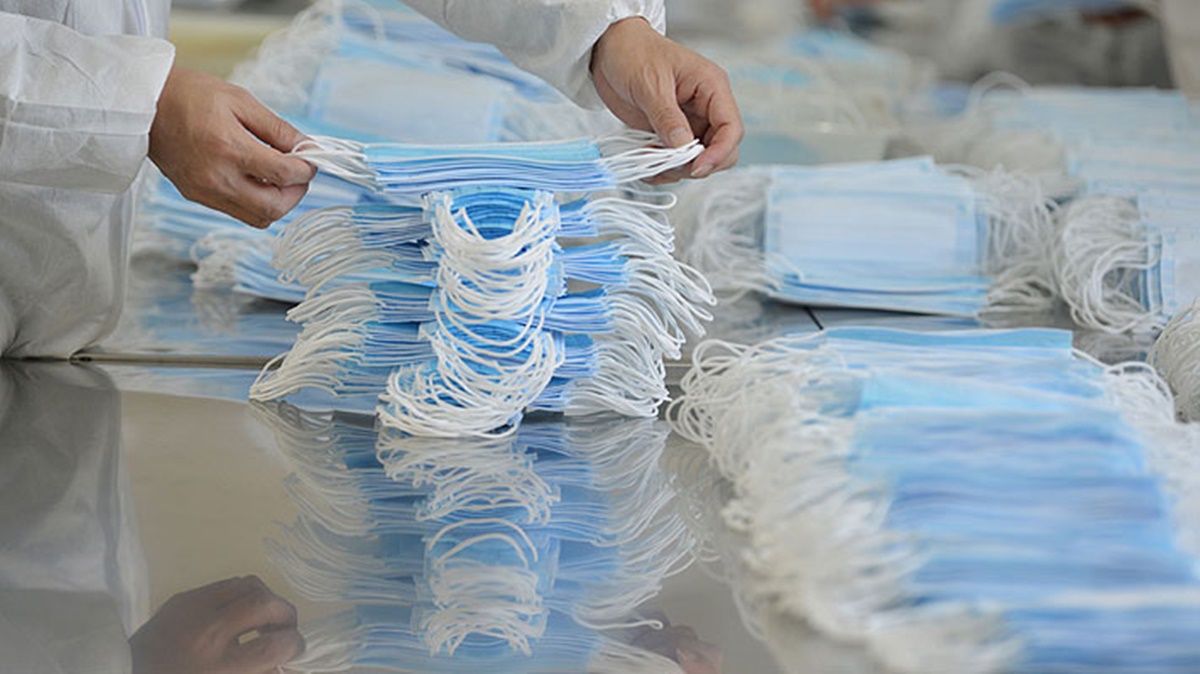 María Suárez, head of nursing at the Pastor Oropeza Hospital in Carora, in the state of Lara, was handcuffed and arrested this Thursday after demanding the use of a mask from a police officer.

The information was released by the NGO Médicos Unidos Venezuela, through Twitter, in which it explained that the security agent “came to the address and after putting the handcuffs on him, he refused to take them off.”

The director of the health center, Ángel Chirinos, demanded that the official release the health worker.

The health personnel of the Pastor Oropeza Hospital denounced the abuse of power and indicated that the case reached the Prosecutor’s Office.

After almost three years of the coronavirus pandemic, the use of face masks is still mandatory in open and closed spaces, such as health centers.

In June: more than 40 doctors deprived of liberty

The president of the Venezuelan Medical Federation (FMV), Douglas León Natera, denounced on June 21 that more than 40 doctors They had been detained in the last 10 days in several states of the country, mainly in Zulia, Monagas, Sucre, Aragua, Lara and Apure.

León Natera did not detail the reasons given by the authorities for arresting the doctors or what crimes they were charged with.

In April, Nicolás Maduro declared a fight against what he called “hospital mafias” and, as a first measure, ordered the incorporation of secret inspectors in health centers to hunt down workers who, he says, steal supplies and medicines.

Since then, according to the president of the FMV, health workers, “particularly doctors,” have received threats in “all hospitals in Venezuela.”

Head of nursing Lcda María Suárez of the Carora hospital #Lara she is handcuffed for demanding the use of a mouth cover from an official.
The official appeared at the address and refused to remove his handcuffs, while the director Dr Chirinos demanded that he remove them#Let’s make some noise pic.twitter.com/TNbUpmpVbz

Ecuador: Government of Guillermo Lasso and the indigenous movement sign the agreement that ends protests