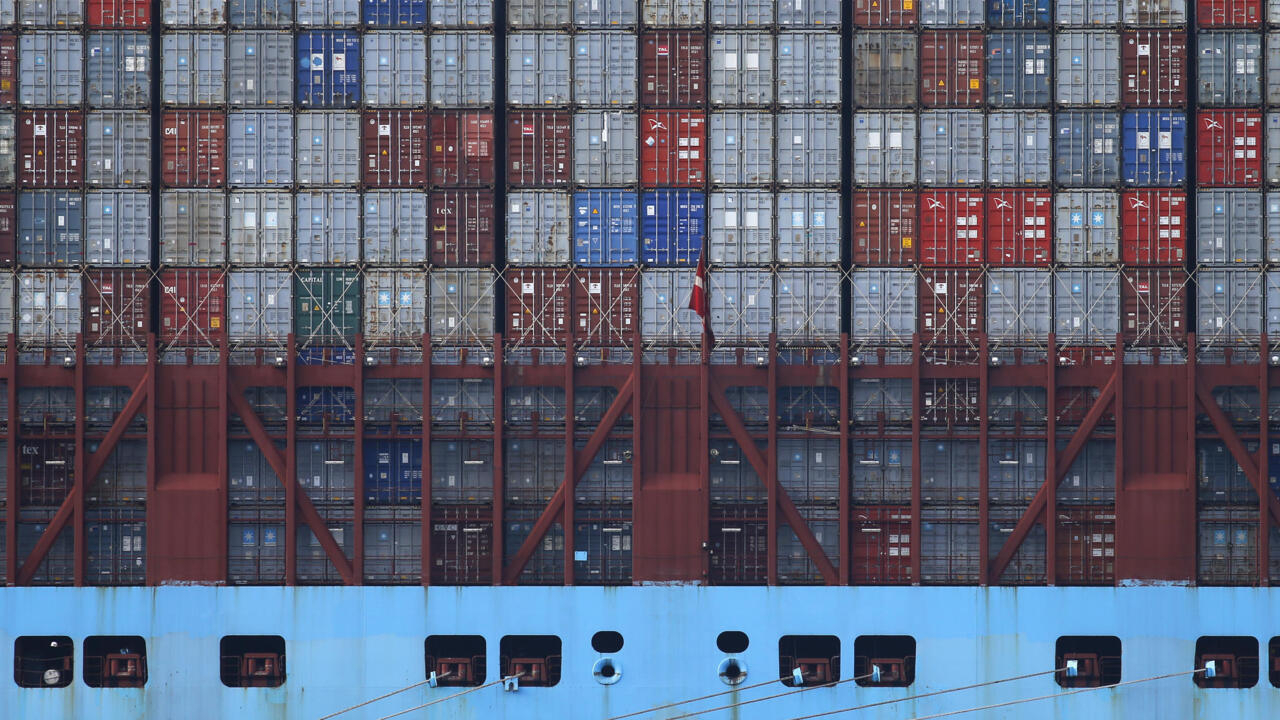 The OECD is more optimistic about the global economy but beware of “ headwinds “. According to the organization’s latest “economic outlook”, global growth is expected to approach 6% this year, slightly better than what it predicted in March.

The speed of the vaccination campaigns and the fiscal stimulus measures put in place by the public authorities should “boost” global growth, estimates the OECD. The Organization for Economic Cooperation and Development, which has 38 countries representing 60% of global GDP, forecasts a rebound in global GDP of 5.8% this year, 0.2% more than in its forecast for the month. March after a historic recession in 2020, which saw the global economy contract 3.5%.

For next year, economic growth should increase by 4.4% and most countries on the planet should even return to their pre-crisis level of growth, the organization predicts. But beware, warns the OECD: this recovery will remain fragile ” until the vast majority of the world’s population is vaccinated ».

What needs to be done now as quickly as possible is to increase production capacities.

The Paris-based organization particularly regrets the insufficient supply of vaccines to emerging and low-income countries.

With regard to inflation, which has become the main concern of financial markets, the OECD is reassuring: it believes that the recent rise in prices should start to ease at the end of the year.