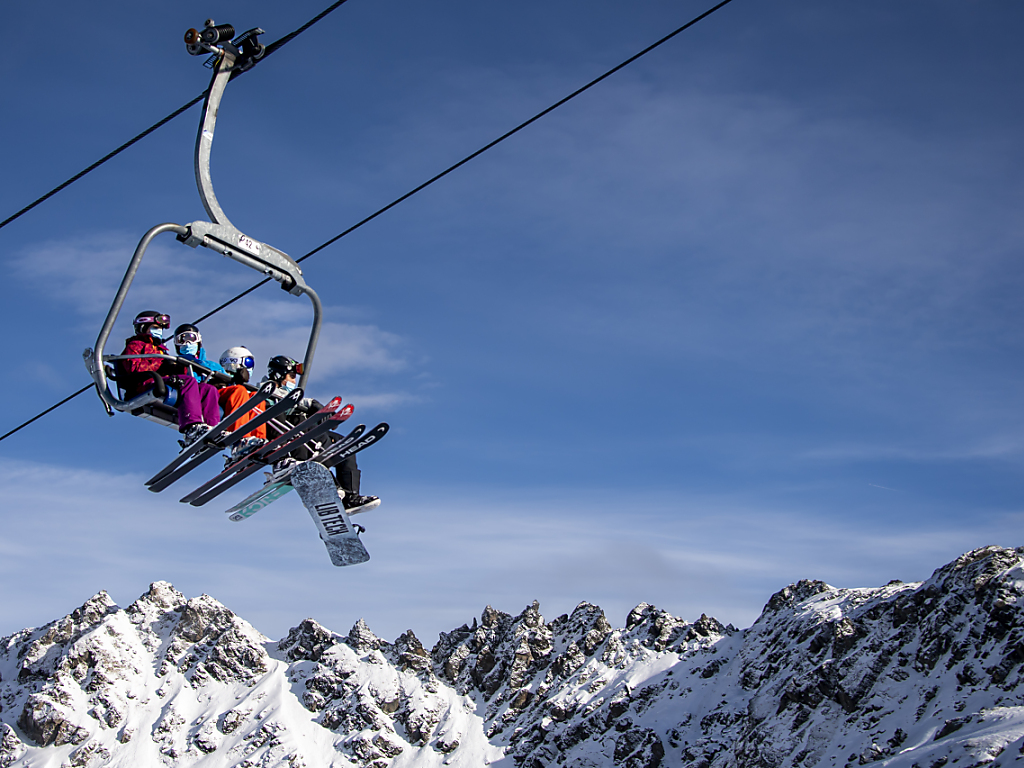 The OECD is optimistic for Switzerland’s economic growth, believing that the country has managed to overcome the coronavirus pandemic without too much damage.

However, risks remain in the financial and real estate sectors. The Confederation can do better in terms of the environment and equality, said the international institution.

The Organization for Economic Co-operation and Development (OECD) has revised its growth forecasts for Switzerland significantly upwards in its new economic study on the country. It now anticipates a gross domestic product (GDP) up 3.5% in 2021, against +2.9% in its previous estimates.

On the other hand, the institution has left its projections for 2022 unchanged at +3.0% and is now counting on +1.8% for the following year.

“Key restrictions on economic life have largely been lifted over the course of 2021, boosting economic activity,” the OECD summarized in its study.

The latter cites internationally competitive companies, a highly skilled workforce and the relatively modest weight of accommodation and leisure activities in overall activity as factors that have helped to mitigate the negative fallout from the coronavirus pandemic.

Inflation should also remain contained. After rising 0.6% in 2021, consumer price inflation is expected to rise to 1.1% this year, before falling to 0.8% the next. We are a long way from the 5.4% over one year recorded in December in the United Kingdom and the 5% in the euro zone.

However, risks remain, particularly in the financial sector. For the OECD, “the adequacy of capital and liquidity buffers in the Swiss financial system have contributed to stability”, but “several institutions taken individually risk seeing their capital depleted in the event of a negative shock”.

Economists fear that ‘payment defaults and market corrections could materialize later (…), when the massive aid from public authorities, in Switzerland and abroad, will have been removed’.

As for the residential real estate market, imbalances continued to accumulate there.

Apart from the economy, the OECD has also taken an interest in other subjects. She thus considers that in terms of reducing greenhouse gases, Switzerland “has not yet adopted sufficient measures to achieve this”, although it has set itself the objective of reducing its net emissions to zero. greenhouse gases by 2050.

The ‘considerable’ pay gap between men and women is also a concern.

wortwiege: More program in the casemates