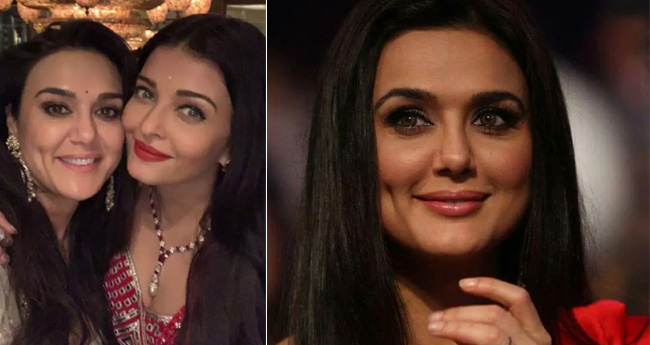 Preity Zinta and Kareena Kapoor were at odds with each other at one point in Bollywood. Both have been on the scene publicly. Earlier, Preity had opened her mind about their quarrel. Preity Zinta’s comments on Kareena Kapoor, Rani Mukherjee and Aishwarya Rai were also notable.

“They can never be my best friend, but they can be my friends. I had problems with Kareena when she came. I told her that, but now I have no problems with her.

Of the Kareena, Rani and Aishwarya, my favorite is Aishwarya. We were doing a world tour together. I enjoyed working with her.

But when movies hit, some people become arrogant. If the movie fails it will be good love. But Aishwarya is not like that. It’s still the same as it was when I first saw it ‘- says Preity Zinta.