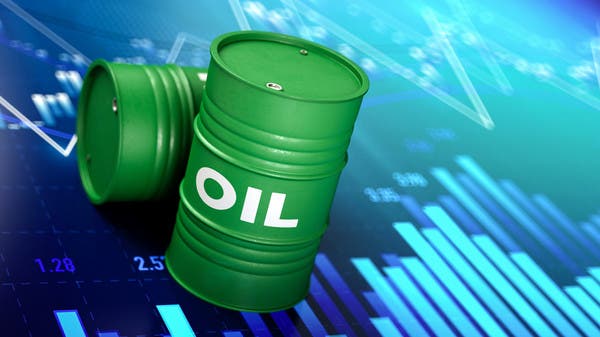 continued oil prices Its rise today, Friday, but it is heading to record its first weekly loss in three weeks, as it outweighed the impact of fears of inflation and slowing global growth due to the closures in China to combat the pandemic, due to concern about dwindling fuel supplies from Russia.

However, both benchmarks contracts are heading towards recording a weekly decline, with Brent crude expected to drop by about 3% and US crude to fall by about 2%.

The market remains volatile, with the European Union possibly imposing a ban on Russian oil supplies, leading to supply shortages, and concerns about faltering global demand.

Steven Innes, managing partner at SBI Asset Management, said oil traders were looking for “a glimmer of light at the end of the tunnel of the bleak Chinese shutdown”.

He added, “However, we always go back to the starting point with the comparison between the decline in the number of cases and the increase in the authorities’ adherence to the zero-Covid policy.”

Inflation and a sharp rise in interest rates pushed the US dollar to its highest level in 20 years, limiting the gains in oil prices, as the dollar’s rise makes oil more expensive to buy in other currencies.

But analysts continue to focus on a possible European Union embargo on Russian oil after Moscow imposed sanctions this week on European units of state-owned Gazprom and after Ukraine blocked a major gas transit route.

“With natural gas prices rising in Europe, it is inevitable that some of the impact will spill over to oil,” Oanda chief market analyst Jeffrey Haley said in a note.

A report issued by the International Energy Agency on Thursday highlighted contradictory factors in the market, as it said that higher oil production in the Middle East and the United States and slowing demand growth “are expected to prevent a severe supply deficit amid the increasing disruption to Russian supplies.”

The agency said that it expects Russia’s production to drop by about 3 million barrels per day from July, about three times the current halt, if the sanctions imposed on it due to its war on Ukraine are expanded or if further purchases are prevented.

Coronavirus: what are the indicators saying in Belgium?

EGS is giving away “Hunting Soul” for free for a limited time, plus “Jotun” and “Redout” for three items at one time | 4Gamers