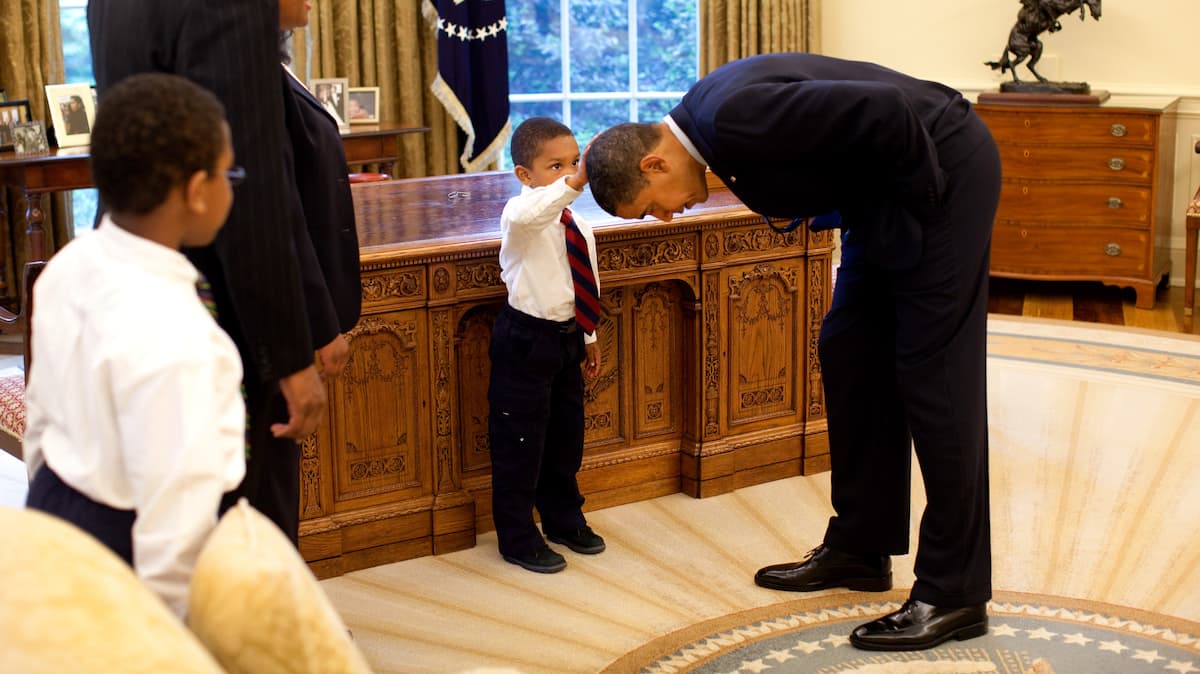 Former US President Barack Obama shared his encounter with the little boy who touched his hair in a photo that has become iconic from 2009.

In 2009, when he invited Carlton Philadelphia, a staff member of the National Security Council in the Oval Office, the ex-president had met his son, Jacob.

The latter, unlike his brother who asked serious questions about the issues facing the country, was interested in the hair of the president.

“He was standing up straight, looking at me, then he said ‘is your hair like mine?’ to which Obama replied ‘do you want to check to find out?’ of a photo that will sit in the West Wing of the White House for years to come.

More than ten years later, the young man remembered the last sentence exchanged with the Democrat: “You told me that the next time we saw each other, you would have white hair,” he said.

“And I didn’t lie to you!” laughed Obama.

Klopp: We deserved something more in the final and we will be back in the competition