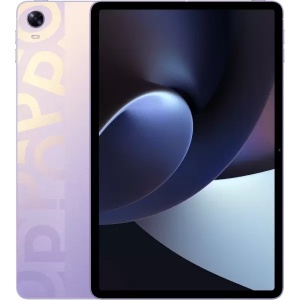 Some specifications of the second-generation tablet ‘Oppo Pad 2’ being developed by Chinese OPPO have been leaked.

Oppo’s first tablet ‘Oppo Pad’ released in February this year is powered by a Snapdragon 870 processor, but the second-generation model is equipped with a MediaTek Dimensity 9000 processor. Tipster said that “the second-generation Oppo tablet will have a large memory and a large battery that supports fast charging,” but did not provide details.

Oppo plans to hold an INNO Day 2022 event next month and release next-generation foldable smartphones such as Find N2 and Find N2 Flip. It is not yet known if Oppo’s second-generation tablet will be unveiled at the event.

The ban on the production of microcircuits with GLONASS support

If you are over 65, ‘3 things to be careful of when going out in winter’