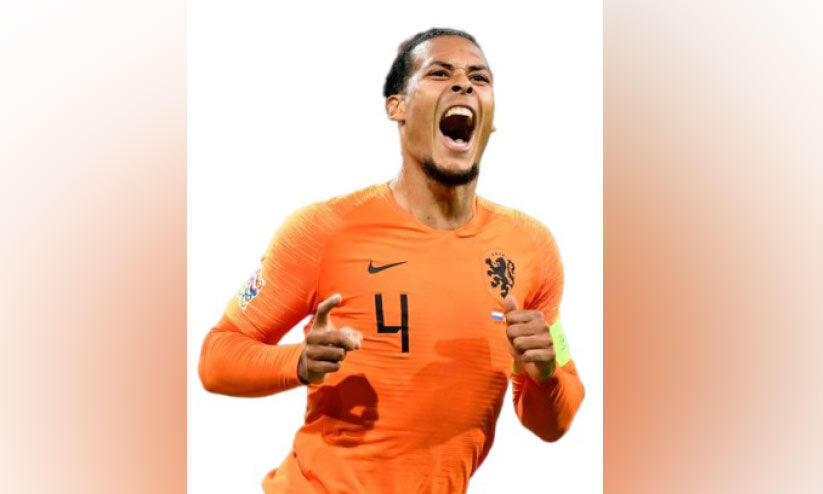 The Netherlands team is the most disappointing in world football. In almost all World Cups, the audience is captivated by the beautiful game. But not even a world title to highlight.

The fate was to lose in the final all the three times that they came with hopes of crowning. Even during the reign of Johan Cruyff, who is among the princes of world football, the World Cup trophy could not be brought to Amsterdam.

The team also played in the finals in 1974 and 1978 during the golden era of Dutch football. Cruyff’s team came with the charm of total football, but all the fans thought that they would win the title, but the final lost to West Germany.

The following time, the Netherlands reached their second consecutive final despite Cruyff’s absence. But that time too he bowed before the hosts. Argentina won.

It was in 2010 that the magical achievement that was not possible during the time when Cruyff and Ajax Amsterdam were on fire in world football came to the doorstep. The team of Wesley Schneider and Arjen Robben also bowed in front of Spain that time.

Having reached the finals in 2010 and the semis in 2014, Orange did not even qualify for the 2018 World Cup. That is why it is coming with increased vigor this time. The Netherlands have qualified for Qatar as champions in the European Qualifying Round Group G.

In the group consisting of Turkey, Norway, Montenegro, Latvia and Gibraltar teams, the Netherlands advanced with 23 points from 7 wins, two draws and one loss in 10 matches. Scored 33 goals and conceded eight.

Memphis Depay was the top scorer with 12 goals. Depay was the leading goalscorer in Europe along with England’s Harry Kane. Depay, who was introduced as a surprise package by Louis van Gaal in the 2014 World Cup, is the main striker of the team this time.

While the number 9 is not a forward like the Dutch’s world-class strikers such as Marco van Baston, Ruud van Nistel Rooy and Robin van Persie, the team will rely more on Depay playing on the left wing.

While most teams are spearheaded by goal-scoring strikers and playmaking midfielders, the Netherlands look to a defensive stalwart – Saxal Virgil Van Dijk; The star who has been carrying the title of the best defender in the world for some time.

Any forward will struggle to get past Van Dijk, although his performances have been somewhat subdued this season. The plus points of the 31-year-old are immense positional skills and the ability to anticipate the moves of opponents. And with captaincy to add, the weight of hope for the Netherlands will rest on the shoulders of the six-foot-four.

The highly experienced Louis van Gaal is giving the tactics to the Dutch team. The fans hope that the fighting spirit of the coach, who tirelessly prepares the team even while undergoing treatment for cancer, will be transferred to the players.

This is the third time Vanhaal has become the national team coach. The Dutch are hoping that third time is lucky. Vanhaal’s dream is to improve his third place in 2014 to a title this time. The 71-year-old has also coached world-class clubs like Barcelona, ​​Bayern Munich, Manchester United and Ajax.