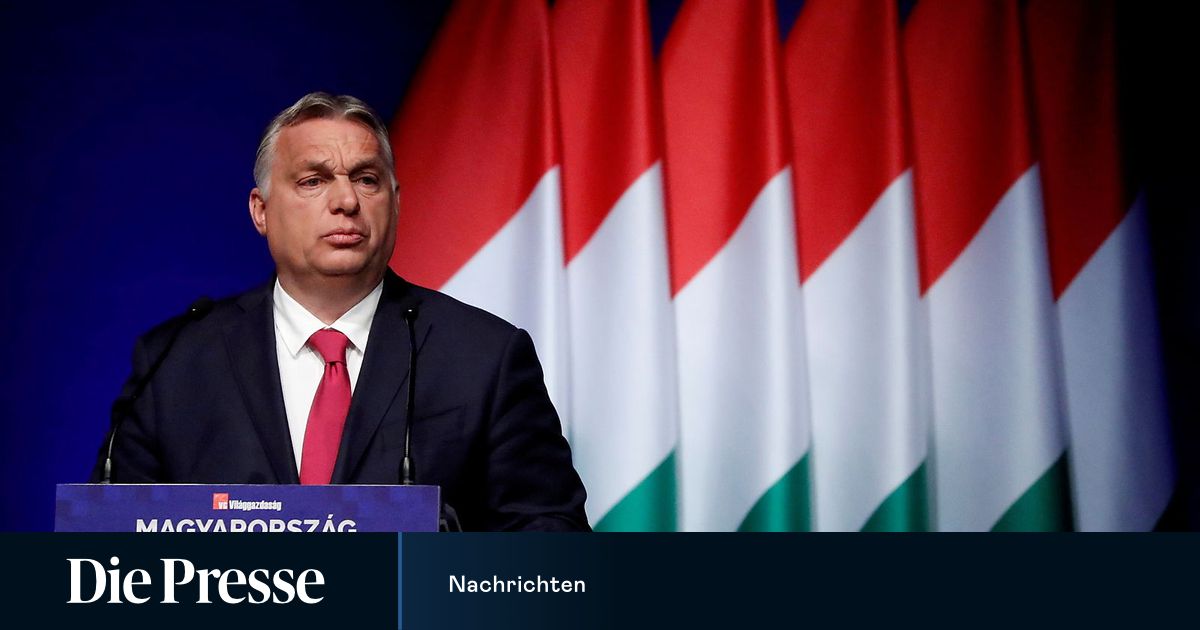 Several organizations condemned the Fidesz bill introduced in parliament. This would massively curtail freedom of expression and children’s rights.

The Ruling party of the Hungarian Prime Minister Viktor Orban will what they call “advertising” For homosexuality or For Means gender reassignments for minors, to forbid. Educational programs on the subject or advertising from large companies that declare solidarity with homosexuals should therefore be banned in the future, as should educational books on the subject.

Several non-governmental organizations condemned the Fidesz bill that was introduced to parliament on Thursday. If the proposal is passed by parliament, freedom of expression and children’s rights would be severely curtailed, criticized an alliance of five NGOs, including Amnesty International. Fidesz is copying “dictatorial models that violate European values”. “The government is turning against its own citizens by following the example of Russia or China,” warned the associations.

Hungary had already taken action against homosexuals and others in December with a legislative package that met with international criticism. Among other things, it stipulates that the sex of birth cannot be changed and it prohibits homosexuals from adopting children.