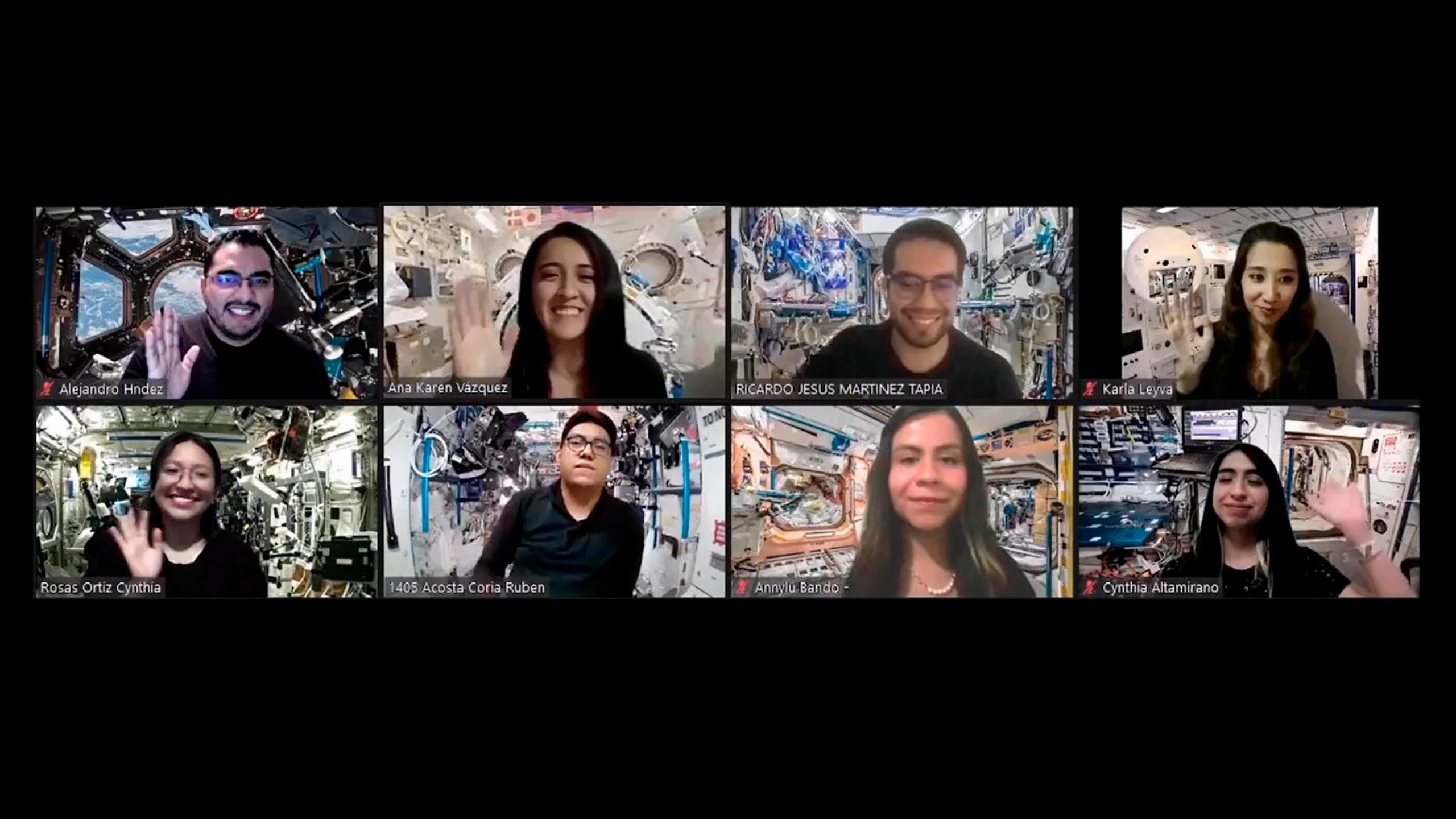 Professors and students from the FM University Society of Aerospace Medicine explained the situations faced by astronauts.

Multiple changes occur in the human body when remaining in outer space, including illusions or errors of perception with the environment, inability to tilt the head, sudden vomiting, loss of bone mass, increase in height and swelling of the face, for example.

During the Night of Museums, organized by the Palace of Medicine, the professor of the Faculty of Medicine (FM) of the UNAM and founding member of the University Society of Aerospace Medicine (SUMAe), Ricardo Martínez Tapia, exposed:

Aerospace Medicine is a medical branch that focuses on the clinical and scientific study of the human body, in one of the most hostile environments it can face: space:

In recent years there has been a boom in space activity, which has not been seen since the 60s and 70s of the last century, and in which even private companies that seek to achieve new trips participate, such as taking humans to the Moon and having a station In mars.

In these transfers, the corps needs high-tech spacesuits that serve as individual ships, focused on protecting and maintaining human conditions as if they were on Earth.

“This is how they face, for example, radiation and gravity,” said Martínez Tapia, who participated in an outreach video as commander of a crew of FM teachers and students who explained what Aerospace Medicine is.

Professor Alejandro Hernández Chávez argued that these drastic alterations in organisms also have adaptation processes when they return to Earth, after a first moment in a microgravity environment or exposed to cosmic radiation. Some are tangible, for example two twins were compared, one of them was in the International Space Station and when he returned he was almost four centimeters taller, “something that gravity was responsible for putting back in its place”.

In his speech, FM student and member of SUMAe, Rubén Acosta Coria, asserted that the state of weightlessness has effects on the body, for example on the nervous system made up of the brain, spinal cord and peripheral nerves.

“In space, the nervous system undergoes some changes due to radiation, lack of gravity and extreme temperatures, and suffers from Space Pressure Syndrome, the process that the body has to go through to get used to the space environment. It can be identified by experiencing headaches, stomach aches, dizziness, nausea, inability to tilt your head, and sudden vomiting for up to seven days,” he commented.

Illusions or errors of perception with the environment are also manifested, such as feeling that one is the floor, that one goes sideways or is floating; and postural errors when the astronaut leaves orbit and there is an inability to be fully upright, he added.

In microgravity, our cardiovascular system, made up of the heart and blood vessels, will be remodeled so that all the blood is able to reach the entire body and continue to function as it should to keep us alive, said the FM student and member of the SUMAe group, Ana Karen Vázquez Zacatenco.

“In microgravity, blood and all body fluids flow from the legs and abdomen to the heart and head, causing astronauts’ faces to swell, the heart to overload, and blood pressure to drop. of the blood vessels increases”, he added.

Cynthia Altamirano Manrique, another student in the group, referred to the bone system and said that travelers experience bone weakening due to loss of bone mass, which predominates in the lower-middle part of the body.

“Astronauts can lose between one and two percent of their total bone mass, causing the trace that is not in the bones to go into the blood and accumulate in the kidney,” he said.

Peaky Blinders Season 6: when will it be released on Netflix | Season 6 Release Date | BBC Series | FAME