Detroit’s St. Ambrose Parish has a very creative pastor. At 70 years old Tim Pelc showed both good humor and wit. His idea of ​​blessing from a prudent distance to avoid COVID-19 infections made him a sensation in networks.

At Easter this year, Father Tim Pelc gained a little popularity for the way he performed his church service at St. Ambrose Parish, Detroit, but recently went viral on Twitter, Imgur and Reddit.

In the days of the Semana Mayor, the religious demonstrated to the parishioners that they must abide by the orders of social distance to avoid contagions due to the pandemic, so he decided to use a small toy water pistol to throw holy water to the people who were waiting in their cars.

It may interest you: Rolando Laime, the Bolivian priest who devastates TikTok showing his humorous facet in the middle of the quarantine

His way of blessing people was recorded in photographs taken by parishioner Larry Peplin and they were published on the St. Ambrose Parish fanpage. Hence they have reached many parts of the world, including the Vatican, and have caused a wave of memes.

“It is an Internet law: once a post or photo about you goes viral, you should end up in a meme,” said a follower from Tim Pelc parish. EDH / Imgur and Reddit photos

The BuzzFeed outlet spoke to the 70-year-old religious who has been serving that church for three decades. As he confessed, he has wanted to stay away from social networksBut it is impossible because it has earned the love and curiosity of the people.

Also: Cocolito, the clown who sells vegetables to face the lack of food in the quarantine

The priest clarified that the original idea was to do something for the children of the parish. “They were ready to have an Easter unlike any in their past, so I thought, what can we do to observe all the protocols of social distancing?” He told BuzzFeed.

Hence, he chose a green water pistol to spray his parishioners from a safe distance. The measure had the approval of an emergency physician who confirmed that it was a safe way.

“He said,‘ It’s not only safe, it’s fun, “added Pelc. The doctor provided him with all the personal protection things he needed. “The sun had risen. We had a good participation. It was a way of continuing an old custom, and people seemed to enjoy it. “he recalled.

He is also surprised by the speed with which his way of blessing became news, but much of that is because “People were in the mood for something like that.”
Parish fanpage administrator Christine Busque revealed that the photos elicited an overwhelmingly positive response and people appreciated the father’s creative talent.

Read also: The Christ the Redeemer “dressed” as a doctor to thank the medical personnel that fight against the coronavirus

“I do not oppose this, this whole idea of ​​fighting evil is good,” acknowledged the septuagenarian and compared that death like Jesus, he also did not want to stand idly by against evil (or coronavirus). “When Jesus dies, he does not stay without doing anything. He goes to hell and kicks the doors. He really struggles with evil. We all want to believe that the devil is not the most powerful force on earth and neither is COVID-19 ”, exemplified.

While his church Don’t open the doors or quarantine in the city, Pelc will continue to intervene from prerecorded or live recordings.

Trump continues his crusade for hydroxychloroquine, which he claims to take preventively

“The fagot, the babe and the monster”: this was Little Richard’s particular way of the cross 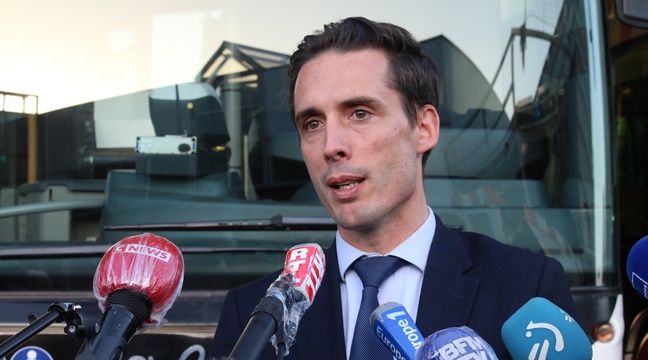 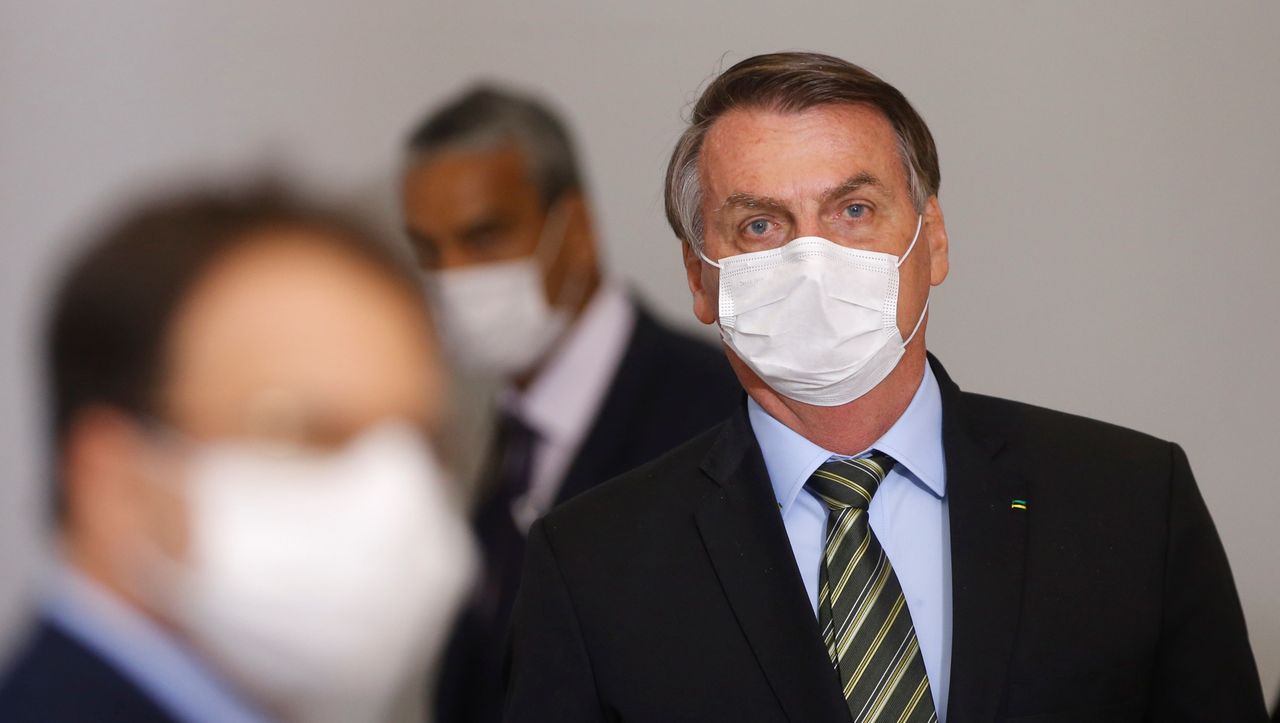 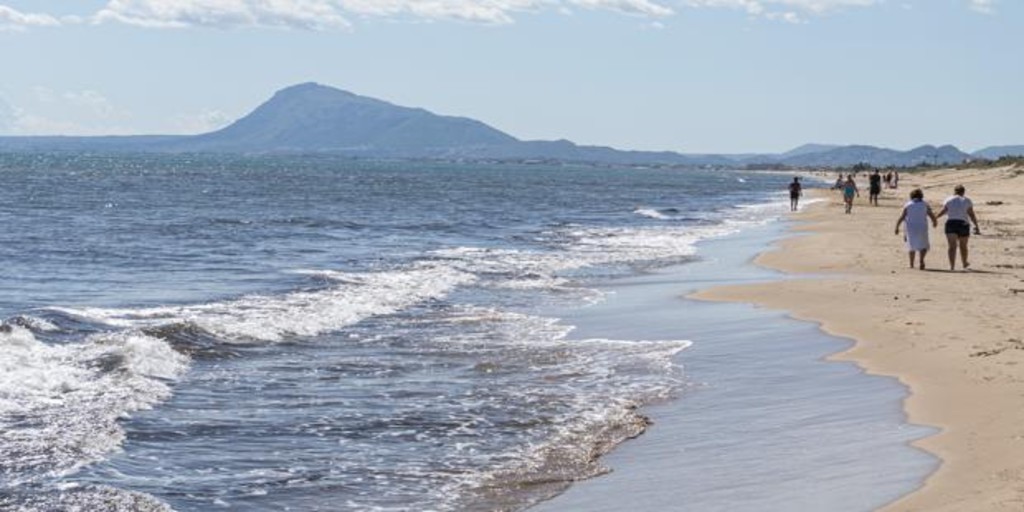 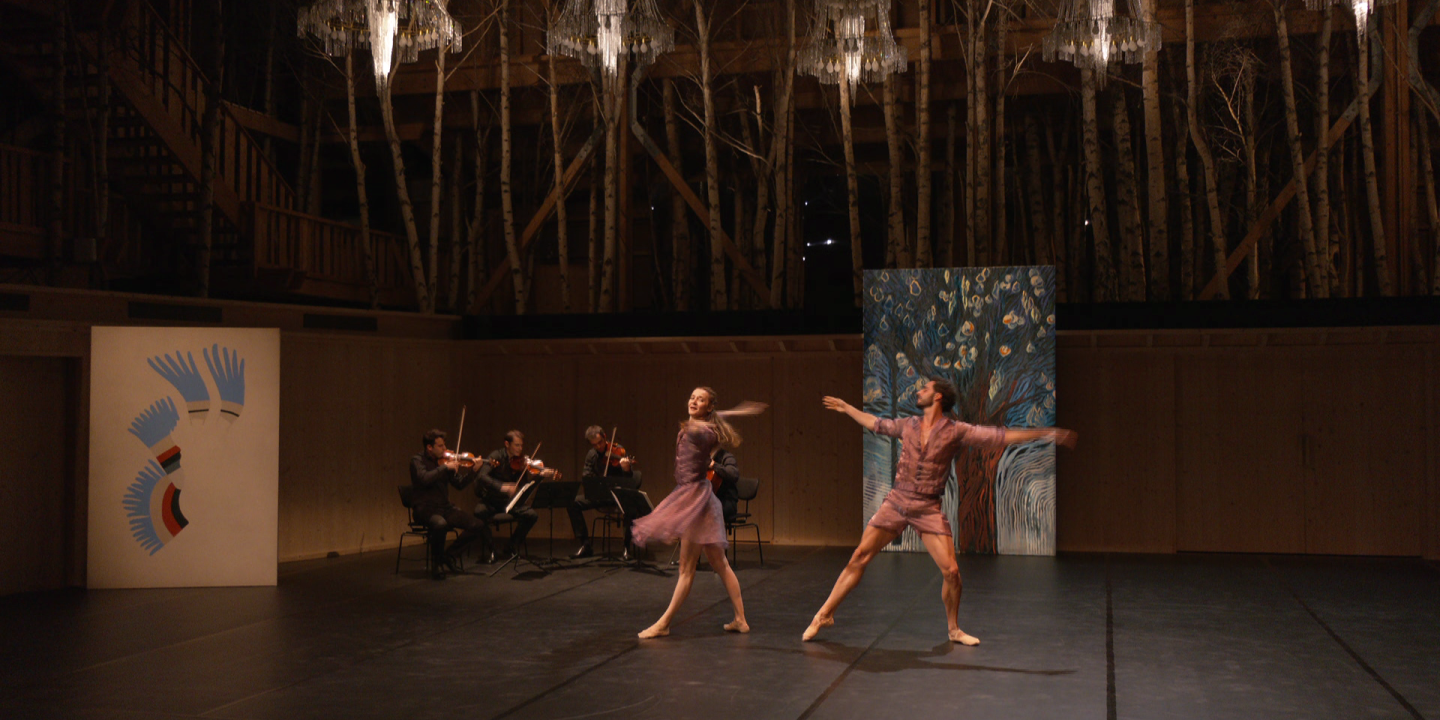