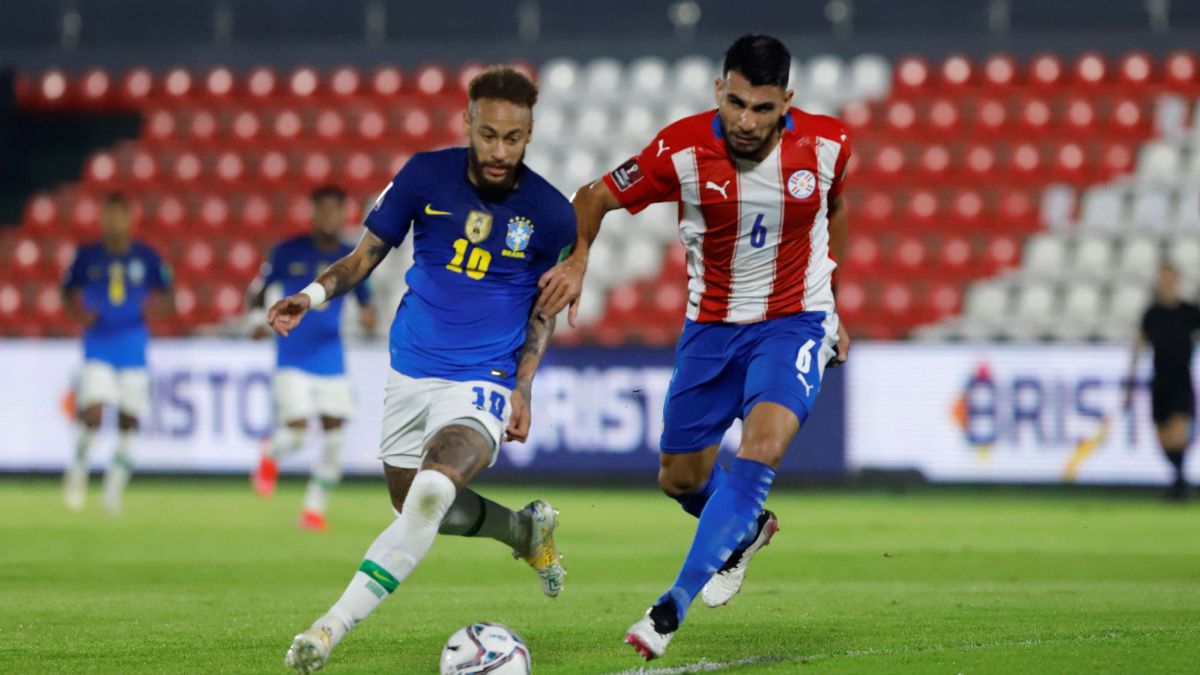 Brazil tops the ranking with fifteen points, after beat Ecuador (2-0) with goals from Richarlison Y Neymar.

A victory in which Canarinha She did not shine at the height of a five-time world champion, but that marks her spectacular start in these qualifying rounds: five games, five wins and the undisputed leader.

The party in the asuncion Defensores del Chaco arrives with echoes on a possible resignation of ‘Tite’, and in that case your immediate replacement by Renato Gaúcho, currently without a club.

The expectation is also great before the announcement that after the game Some referents of the selection will issue a position on Conmebol’s decision to play the Copa América in Brazil, where the pandemic remains out of control and with 473,404 deaths from the Covid.

The Brazilian press indicates that the players will publish a kind of manifesto to express their discomfort with this change of venue, after Argentina and Colombia were left out.