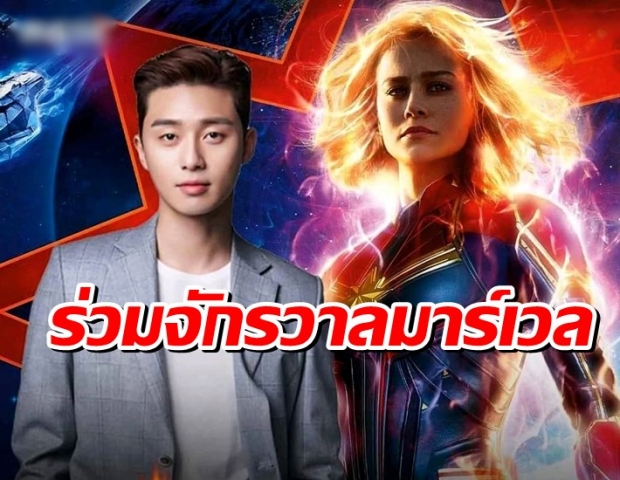 ‘Captain Marvel 2: The Marvels’ is scheduled for release in November 2022.