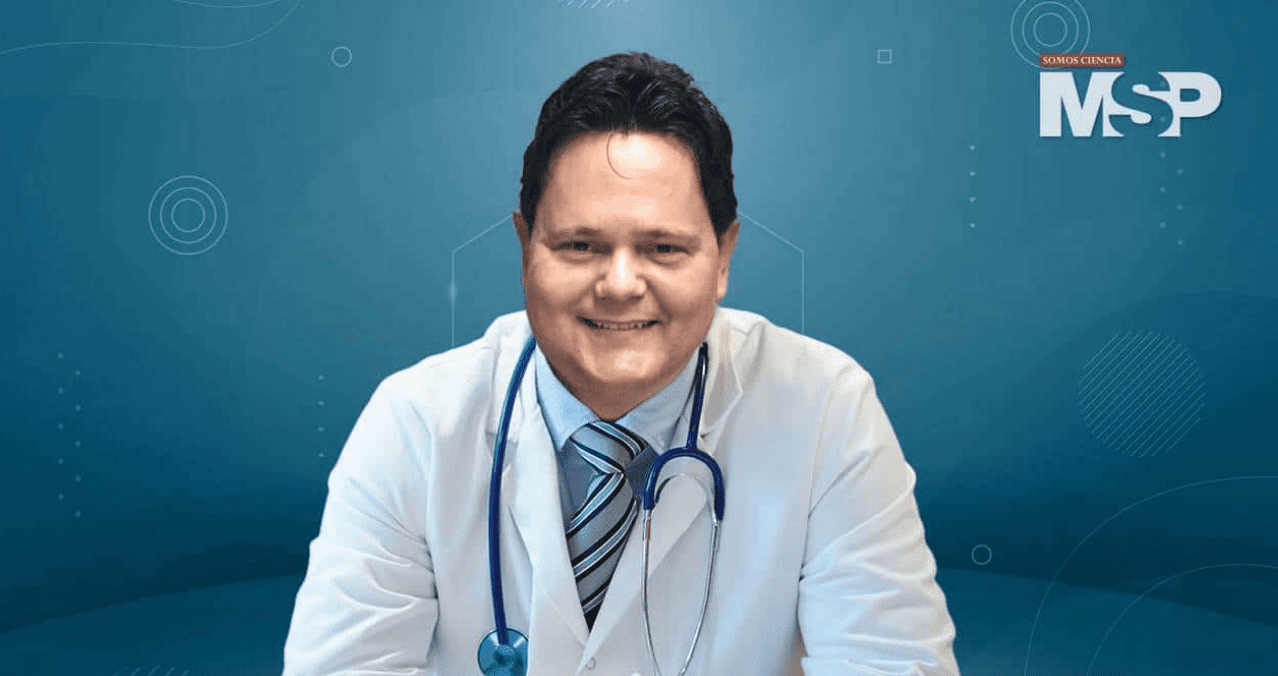 People close to a smoker have a higher risk of this type of cancer compared to the general population.

The lung cancer it is one of the most aggressive and deadly due to the absence of symptoms, which generally occur when the tumor is in advanced stages. According to figures from the American Cancer Societyit is estimated that by 2022, in the US, 236,740 new cases of lung cancer and some 130,180 people die from this disease.

About that, the Dr. Luis Delgado, director of the Dr. Isaac González Oncology Hospital, Martínezin dialogue with the Journal of Medicine and Public Health, explained the main risk factors for developing it, one of them being tobacco use or cigarette, however, not only people who smoke are at risk but also those who are in close environments or shared with the smoking patient.

Smoking remains the leading cause of lung cancer in all its manifestations and on top of this there are other associated habits that increase the risk. We can change that, if we educate the population and put aside these habits, the risk would be reduced not only for the person who smokes, but for the famous secondhand smokersclose companions who live with an active smoker “said the specialist.

In this sense, he added that the person who is living with a smoker receives the same impact on the lungs, and although he has less risk than the smoker himself, is more likely to have the disease compared to a person who does not smoke.

Another important point is the fact that there are patients diagnosed that do not stop to smoke, because they already have the condition. Regarding this, Dr. Delgado explained that although there are practically no controlled studies that evaluate the effect of stopping to smoke in patients that they already have lung cancerif there are studies with a considerable number of patients where It has been shown that quitting smoking reduces the possibility of death in patients who quit the habit.

“In Russia, a retrospective study was carried out that showed that patients that stopped to smoke had a greater overlife, that is, a reduction in the possible mortality rate of almost 15%” he pointed.

Likewise, the benefits generated by stopping to smoke include the reduction of developing a second tumor, avoiding further damage to the pulmonary system, suffering from other chronic diseases that can compromise survival and limiting the risk of developing tumors due to tobacco use.

Others risk factors are associated with exposure to substances in the environmentsuch as radon, arsenic, and asbestos, which can lead to the development of some type of malignancy in the lung, which becomes difficult to treat, according to the specialist.

Regarding the diagnosis and treatment for this type of tumor, Dr. Luis Delgado refers that it is a challenge for the family, the patient and the doctors, however, today there are several alternatives that, depending on the diagnosis and the stage of the cancer, can be addressed.

In this regard, he explained that “in very early stages, surgery is always the option, when unfortunately the patient is not a surgical candidate, there are alternatives to chemotherapy, radiotherapy and combined treatments. In more advanced cases, we include drugs that have made a difference in the treatment of lung cancer”.

The main advances in treatments are aimed at modern drugs that specifically affect the mutations of tumor cells in areas of cell growth, preventing the progression of the disease.

About this, the doctor expressed that “usually people diagnosed who do not smoke, can benefit from the therapies of Target Therapies and get better resultsthan smokers”.

In addition, he indicated that in the last 5 years they have seen the rebound of the immunotherapy that has allowed oncologists to provide new effective treatments not only for the lung cancerbut other tumors and people who respond well to immunotherapygenerally have better control of the disease, compared to other therapies.

“In Puerto Rico we have an adequate number of oncologists who are up to date with new therapies and we have the availability of these therapies; Where perhaps we have a bit of difficulty is in the early stages, in which we would recommend surgery and it is because we do not have as many cardiothoracic surgeons on the Island,” the specialist pointed out.

Finally, he invited the population to be alert to the symptoms associated with this type of cancer and “if the patient has a persistent cough, shortness of breath, constant chest pain that is not of cardiac origin, help must be sought and checked, because The earlier these conditions are diagnosed, the longer survival will be.”

4 Reasons Why GeForce Game Ready is the best video game driver ever!