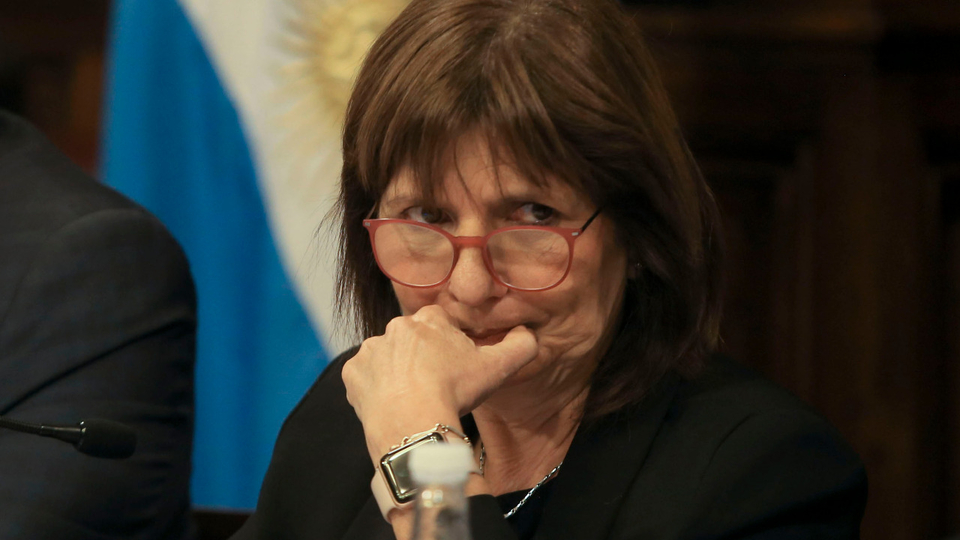 More than willing to deepen what the macrismo called “crack” to turn it into a true trench, the president of PRO, Patricia bullrich, critical to the President of the Nation, Alberto Fernandez, whom he accused of being a “taliban” in the exercise of the Government despite having been “moderate” in the campaign, and opined that currently “the crack is deeper than ever.” No one can deny that he knows that.

In line with the opposition media apparatus, it tried to wear down the image of the Frente de Todos as a collective construction. For the Macrista leader, the Government is unfolding the agenda of Cristina Fernández de Kirchner, whose purpose is, as she said, “to free herself from all guilt and charges of any act of corruption and to advance systematically, with revenge on the sectors that voted for Together for Change “. On the role that Cristina Kirchner plays in the government, Bullrich indicated that “it seems to have the sum of the agenda and the public power.” Then he said that “it is very negative, she put the President and now leads the President, who is liquefied of power.” Like all the most recalcitrant opponents, she hopes to contribute her hopes to the disunity of the ruling force.

In his view, in the banners “people go out to defend private property, as in Vicentin, or when their properties and land are taken and it is the country of everything,” he explained. According to Bullrich, there is a “strong popular movement” and “a social force that defends values ​​such as merit, work, production, a movement that has seen its income liquefy for six months.” Then he admitted that “the crack is deeper than ever”, and blamed the head of state for that situation. In this regard, he recalled that on March 1 he had promised that he would be the president who would end the crack, “and he ends up in a trench, dropping bombs at the Capital and the opposition every day.”

In addition, the former official questioned Fernández for having “neglected the economy” in the first months of quarantine. “We have growth of poverty, companies that are leaving. It has not had a moderately reasonable management,” she evaluated.

As for Together for Change and the inmates, he pointed out that “we are not Taliban. We are a much clearer, more transparent force and a space with many leaders: Horacio Rodríguez Larreta, Mauricio Macri, Alfredo Cornejo, and me.” The choice of names was not accidental, it left aside the sectors that publicly question it, such as Governor Gerardo Morales who had assured that “Kirchnerism and the most radical sectors of Cambiemos seek chaos, and that does not serve the country “.

See Also:  The flight that will bring the vaccines from Russia was delayed - News