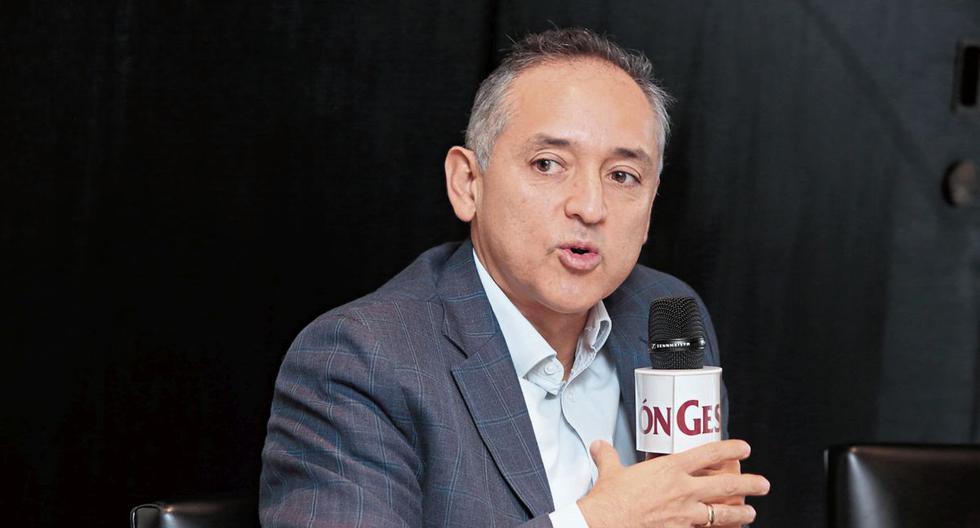 Percy Urteaga Crovetto, who served until 2017 as general manager of Mibanco and in recent years held various senior management positions at BCP. he passed away the day before.

Much of his professional life was spent in the BCP. He led the process of unification between financial Edyficar and My bank seven years ago.

Seven years ago, in an interview with Managementstated that the union sought to rescue the most valuable elements of both organizations.

“Throughout 2014 we have worked to bring the two business models closer together, and as of March 2 we already have a model that shares similar guidelines, policies, processes and systems”, he commented in 2015.

After his experience with Mibanco became central manager of Retail Banking at BCP. From this position, he had the challenge that 50% of the bank’s sales, both in products and services, be made through digital channels.

“BCP aspires to be the leading company in satisfaction in 2024. To achieve this, we have set ourselves various objectives since we began our digital and cultural transformation in 2015.″, he stated in an interview in 2020.

Subsequently, he was central manager of BCP’s Transformation Acceleration and member of the Management Committee.

According to various testimonies, he is remembered for his firm commitment to the social role of brands, as well as for his creativity, simplicity and human quality.

Jorge Chávez Airport will suspend flights at dawn. What is the reason?