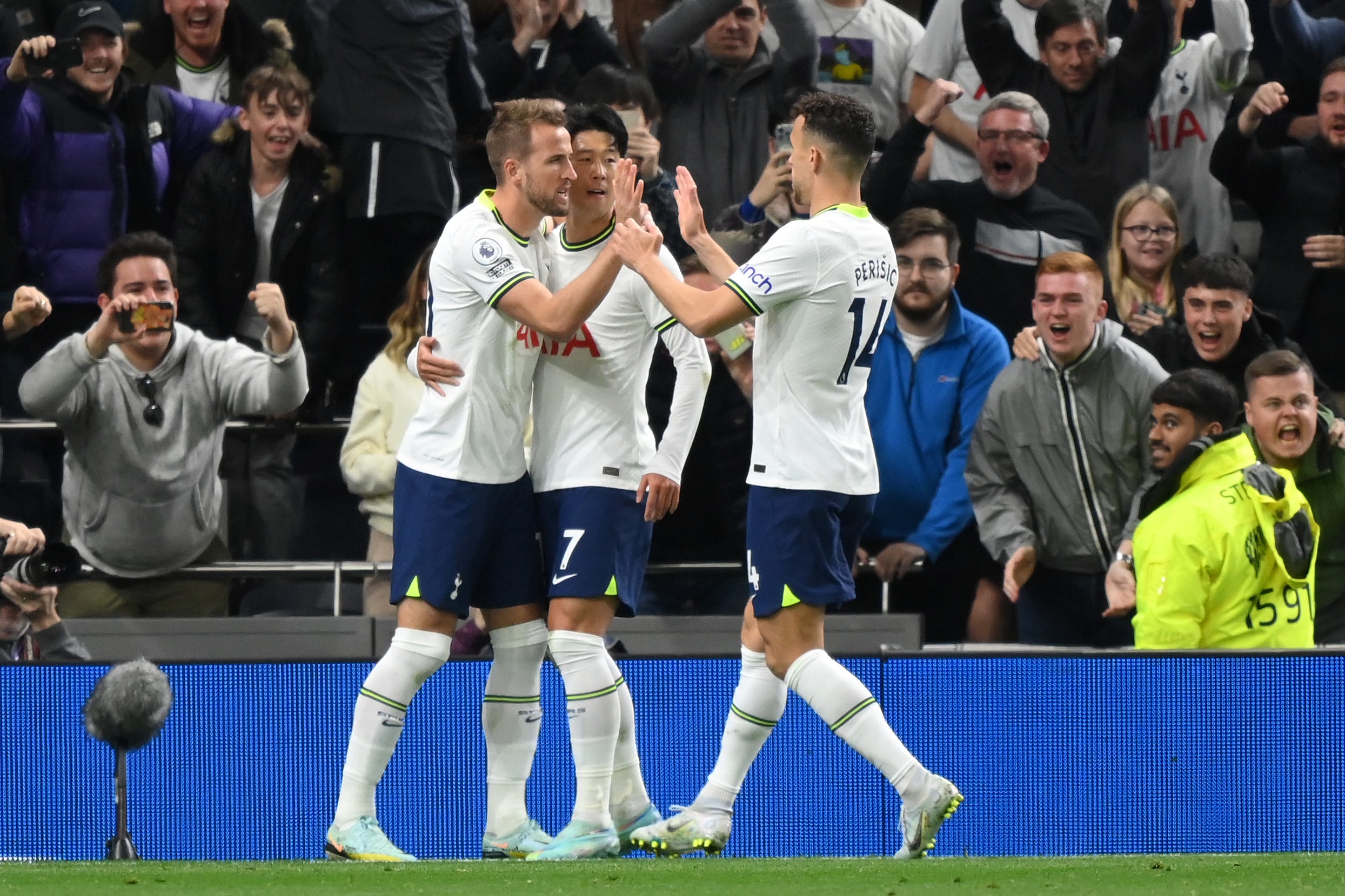 Tottenham will play an away match against Manchester United in Round 11 of the 2022/23 season at Old Trafford, Manchester, England at 4:15 am (Korean time) on the 20th. Tottenham are currently cruising in third place in the league with 23 points.

Ahead of the game, the British Manchester Evening News introduced the expected lineup. With goalkeeper Lloris as the pivot, Romero, Dyer, Davis, Doherty, Bentancour, Hoyvier, Sessegnon, Heung-Min Son, Kane, and Perisic were expected to start in the starting lineup.

But ‘Football London’ said, “Perisic is one of the best wingbacks in the world, and the partnership with Son Heung-min is only in its infancy. They are both the best players and we will learn and understand each other’s styles and grow.”

Tottenham Hotspur recently suffered a power leak due to Rischalisson’s injury. Perisic will fill the void left by Richalisson. Until now, Heung-Min Son stood in front and Perisic was in the back, but this time Heung-Min Son and Perisic are running with both wings. As it is a different formation from the past, attention is focused on whether Son Heung-min and Perisic’s compatibility will produce different results against Manchester United.

There are players who benefit from Perisic moving forward. That’s Sessegnon. Sessegnon played mainly as a backup for Perisic. However, it is expected that Sessegnon will benefit from the departure of Richalisson.