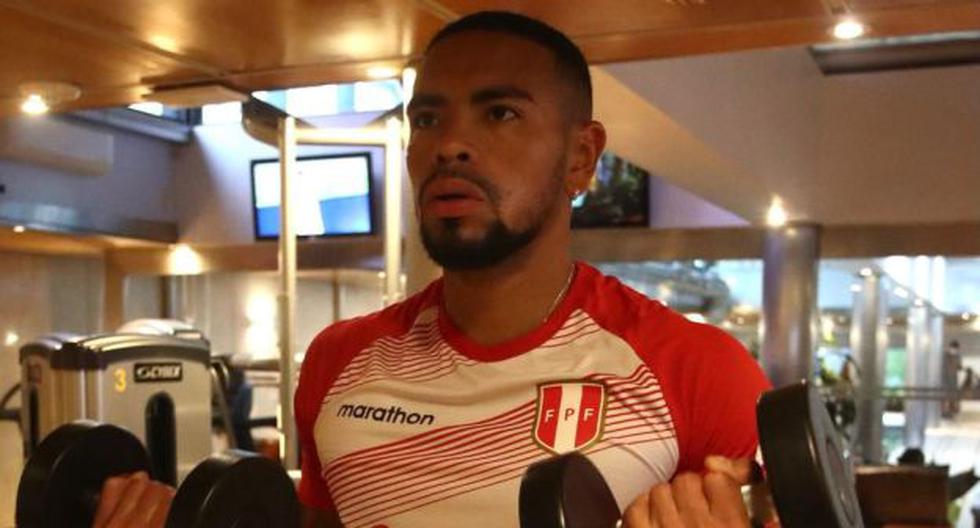 The defeat against Bolivia is already a matter of the past for the Peruvian Selection. There is no time for regrets and it only remains to think about the future. This is how the ‘Blanquirroja’ had her first training session in Buenos Aires on Monday, with a view to the duel against Argentina, on the 12th day of the Qualifying Qatar 2022.

Training is scheduled to continue on Tuesday, Wednesday and even Thursday, although the latter could vary, if Gareca and his technical command so decide. Even in the schedule it is not established that there is recognition of the Monumental stadium.

Callens’ message to the ’12’ blanquirroja

Alexander Callens, who spent 90 minutes on the Hernando Siles stadium field, assured that Ricardo Gareca’s squad did their best to obtain a victory, although it was not enough. “Always head on high because we gave everything for everything to win the three visiting points”, said the New York City soccer player of Major League Soccer.

Immediately, the national defender preferred to turn the page and focus on the next game in Buenos Aires, because “The Qualifiers are still going on, I’m with my team to death!”, he warned. The next commitment will be this Thursday in a complicated scenario, but not impossible. It only remains to continue with the attitude, as Callens wrote: “Up Peru!”.