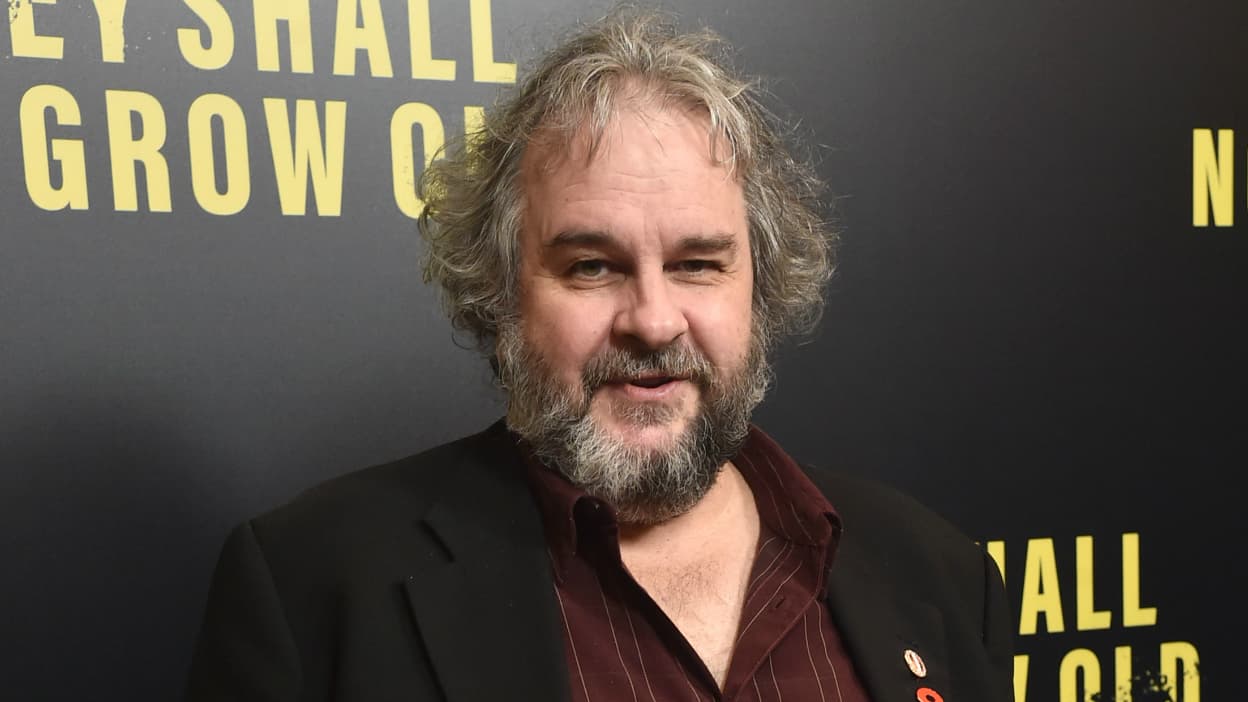 The Oscar-winning director reveals that he was contacted by Amazon to give his opinion on the new series derived from Tolkien’s work. But he never heard back from them.

Peter Jackson, who transposed to the screen The Hobbit et The Lord of the Rings in six films with worldwide success, was not consulted during the creation of the rings of powerthe new series derived from the universe of JRR Tolkien, which will be broadcast on Prime Video from September 2.

The New Zealand director, whose film The king’s return received 11 Oscars in 2004, revealed during an interview with the Hollywood Reporter that Prime Video asked him to be involved in the creation of the series. But the filmmaker never received the scripts for the episodes, which the studio had nevertheless promised to send him.

“They asked me to be involved and I said it was impossible to respond to this offer without having read the scripts”, told Peter Jackson. “So they told us, as soon as we have the first scripts, we send them to you. And I haven’t received anything. That’s the last time we were in contact. It’s ok. I don’t m ‘don’t complain.’

Amazon responded to Peter Jackson’s statement: “In making the series, we realized it was important to distinguish the series from the movies. We have the utmost respect for Peter Jackson and his adaptations of the Lord of the Rings and we are very happy that he can’t wait to watch The Rings of Power.”

This series has had a long gestation. The ambitious adaptation began when Amazon Prime bought the rights for $250 million about five years ago. Amazon reportedly budgeted over $1 billion for the five scheduled seasons of Rings of Powerwhich must each last ten hours.

The first season reintroduces the world of Middle-earth. There are notably very rejuvenated versions of Galadriel and Elrond (Morfydd Clark and Robert Aramayo) since, even if the Elves are supposed to be eternal, the series takes place 4000 years before the trilogy of films shot by Peter Jackson.

Rings of Power has as its backdrop the “Second Age”, a fictional historical period of the universe invented by Tolkien and about which he has delivered relatively few details. This series is the most spectacular blow ever played by Prime Video in the “war of streaming” which opposes it to Netflix and Disney +.