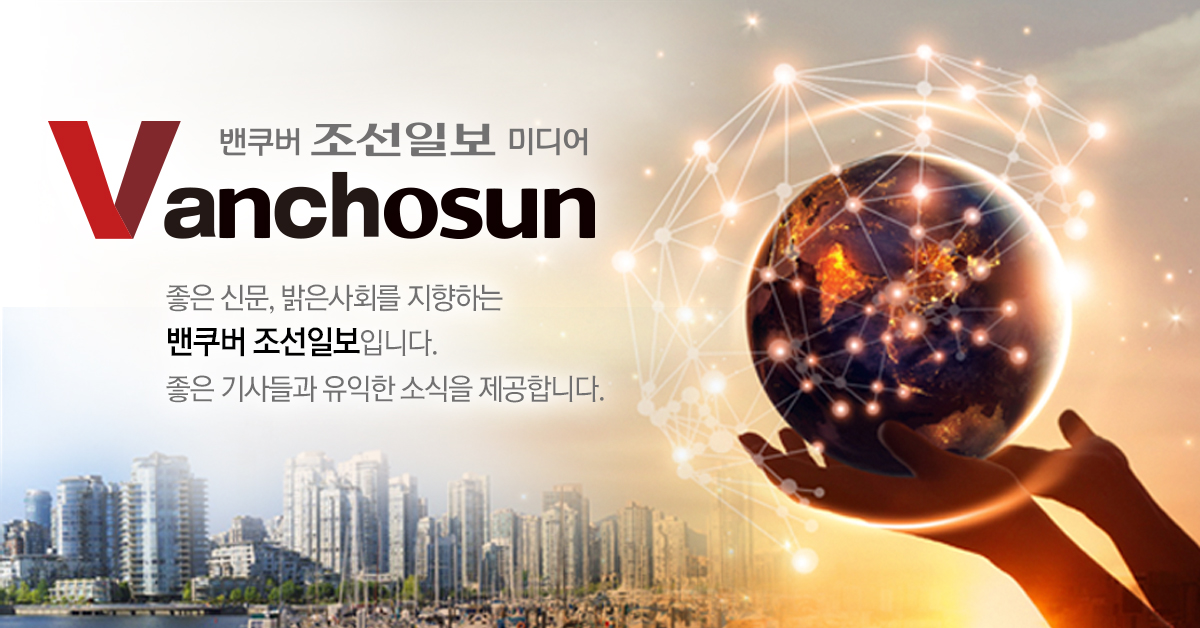 Pfizer and Moderna, the U.S. vaccine makers, have both raised their vaccine prices.

Pfizer and Moderna’s vaccine price hikes are due to the recent spread of the highly contagious delta mutation and the need for a booster shot (third dose), which intensifies competition for vaccines in each country. In particular, the demand for vaccines from these manufacturers has surged as it has been confirmed that the vaccines are more effective than other vaccines and have fewer side effects.

Pfizer and Moderna are known to have requested price renegotiations for vaccines supplied after 2023 after the results of the third clinical trial showed that their vaccines were more effective than AstraZeneca and Janssen vaccines. A total of 2.1 billion doses of vaccines are agreed to be supplied to the EU by the two manufacturers by 2023.

The FT said this price increase will generate tens of billions of dollars in additional revenue for vaccine manufacturers. Previously, Pfizer and Moderna had announced their policy of ‘making a profit through vaccines’.

There are also observations that this vaccine price increase could affect the Korean government’s future vaccine purchase contracts. This is because the price raised by the EU when contracting the vaccine first can be similarly applied to other countries in the future.