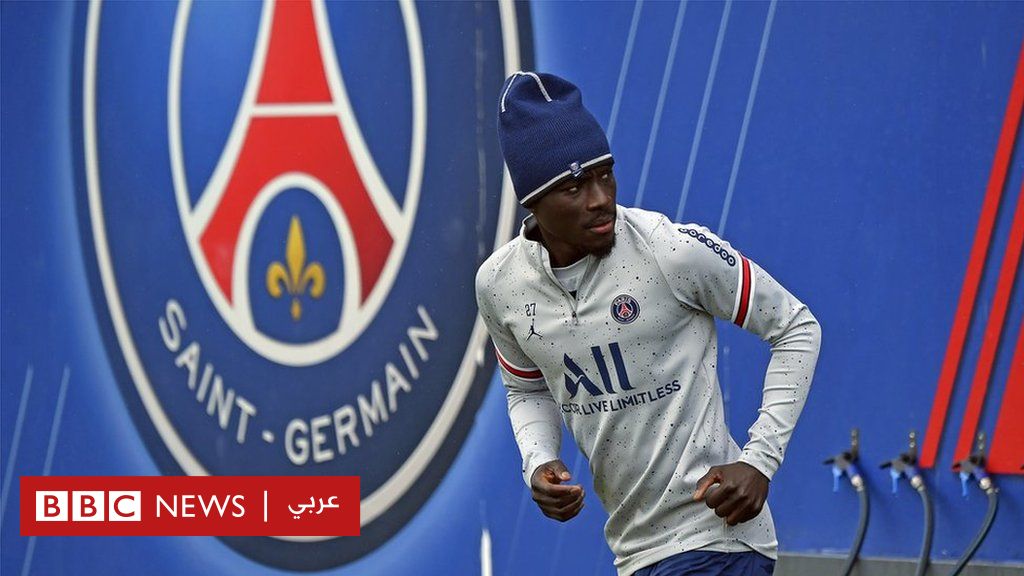 The name of the star of the Senegalese national team and the French club Paris Saint-Germain, Idrissa Gaye, topped the social networking sites in the Arab world and the world.

Gaye missed his team’s last match against Paris Saint-Germain against Montpellier, because of his refusal to wear a shirt bearing the colors of the gay flag, which is called the “rainbow flag” or “rainbow flag”, due to his religious beliefs.

And the Argentine coach, Mauricio Pochettino, Paris Saint-Germain, justified the absence of the midfielder from the match for personal reasons.

According to French media, the Ethics Council of the French Federation sent a letter to Gay, on Wednesday, urging him to explain the reason for his absence from Saturday’s match.

In its letter, the council said: “There are two things, either these assumptions are unfounded and we invite you to speak out in order to silence these rumours. We invite you, for example, to attach to your letter a photo of yourself wearing the relevant shirt.”

The French Football Federation summoned Senegalese Idrissa Guy to question him about the reason for his absence from the last round of the French League against Montpellier.

Pecresse wrote on Twitter: “Football club players, and PSG players in particular, are identifying figures for our youth. They have a duty to set an example for them, and Idrissa Guy’s refusal to join that match is a crime, homophobia cannot go unpunished!” “.

Others demanded that he be expelled from the French club, considering that he was receiving a wage he did not deserve.

The pioneers of social networking sites launched a hashtag in Arabic in support of the Senegalese player #We are all_Idris_Ghana, and another hashtag in English bearing the same meaning, #WeareallIdrissa, meaning we are all Idrissa.

Alwasman has topped social networking sites around the world.

Many supporters of Idrissa’s position considered that he “represents all Muslims in his position on homosexuality”, and called on everyone to “respect the principles and beliefs of others.”

Dr. Osama Al-Haidari said: “When it comes to our indivisible principles and their infringement, the voice of truth must rise, and positions appear, and what Idrissa Ghana did expresses our position all, and this was confirmed by Abu Trika in advance, respect our principles and faith.”

On the other hand, many criticized “the Parisian club and its Qatari owner, who belongs to the religion of Islam,” they said.

He said differently: “And do not forget that Paris Saint-Germain is owned by Qatar. Do not criticize the West alone, while the owners of Paris are Arab Muslims.”

A large number of activists in France and in a number of Western countries also showed solidarity with Idrissa Guy.

Jonathan said, “I don’t care about homosexuality, they are free in their bodies, and no one should be forced to wear clothes to support a cause, in fact we have the right to be impartial. France is a country of freedom, not a country of imposing opinions.”

On the level of Arab football, many Arab clubs have supported Senegalese player Idrissa Ghana.

And official accounts of Arab clubs published messages of support for the Senegalese player, bearing the currently most popular hashtag #Weareallidrissa and the hashtag #We are all_Idris_Ghana.

Zamalek wrote: “Sometimes football gives you an opportunity to establish humanitarian rules for the world, we are all with Idrissa Guy, the Senegalese player.”

And the Saudi Cooperation Club considered that “whoever exercises his right does not offend anyone.”

Solidarity with the Senegalese star was not limited to Arab clubs only.

The Saudi journalist, Mashari Al-Qarni, said: “When the player is a true ambassador for his religion, and places his religion above all considerations.. above all his interests.. and above all his dreams.. Tell me about Idris.. What Idris did makes us all stand with him and raise our hats to him in respect of him.” And because of his natural reaction, thank you, old man.”

The former Egyptian football star, Muhammad Abu Trika, cited a Quranic verse to show his solidarity with Ghay’s position, and told him: “Do not be sad, we are with you and support you, and God is with you.”

Chikhou Kouyaté, Crystal Palace player, and Ismael Sarr, Watford player, published messages of support for the position of their colleague in the Senegal national team on social media.

In response to the delightful post, Watford FC expressed its “commitment to equality and diversity”, adding that “this includes a willingness to provide further education and support to any of its staff”.

At a press conference on Wednesday, Crystal Palace president Patrick Vieira said that if his player had sent a message regarding Guy, he would speak to him. “It will be an internal conversation,” he added.

Homosexuality is illegal in Senegal and is punishable by up to five years in prison.

It is also illegal in Qatar, where the owners of Paris Saint-Germain are from, and where the 2022 men’s World Cup will be held later this year.

How did the rainbow flags become a symbol of homosexuality?

The price of the dollar today in Egypt, Thursday, May 19, 2022.. Green awaits the interest meeting