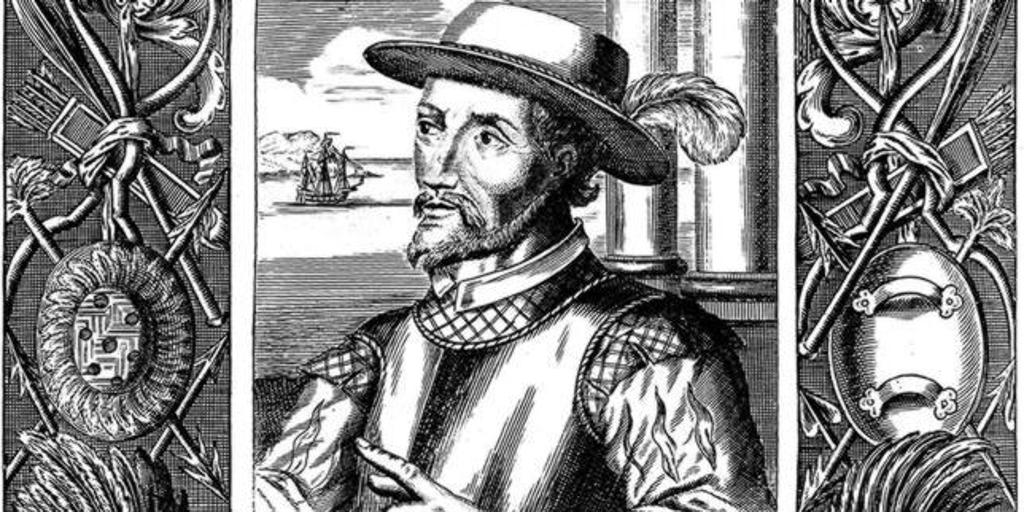 The story of Puerto Rico and the United States cannot be understood without the figure of Juan Ponce de León, latest victim of the fury of historical revisionism. His statue in San Juan was demolished this Monday, shortly before Felipe VI’s visit began on the occasion of the fifth centenary of the Puerto Rican capital.

This squire and nobleman from Santervás de Campos (today the province of Valladolid) was the first governor of the island and the discoverer of Florida, from where he put what would become the great North American power on the map.

After embarking for the New World, possibly on the second voyage of Christopher Columbus In 1493, Ponce settled in the eastern part of Hispaniola, in the current Dominican province of Altagracia, where his old mansion still stands.

Through the Taínos who cross the Mona Channel, the Castilian adventurer hears stories of the riches of the neighboring island of Boriquén, then known as San Juan Bautista and, after obtaining a license from the then governor of Hispaniola, Nicholas of Ovando, is launched in 1508 to explore it. There he founded a first town inland, Caparra, and Ovando signed a capitulation granting Ponce the exploitation of the island’s gold mines at his own expense on condition that part of the profits be reserved for the Crown. King Fernando recognizes him as the first governor of San Juan.

Although he uses the natives to extract the ore, from what we know from the documents and stories that have come down to us, the Santervás explorer did not enslave them or give them cruel treatment, but instead prevented other Spaniards who they wanted to settle on the island and protected the Tainos from the most violent Caribs.

The discovery of Florida

In 1513 Ponce embarks on a new enterprise and explores a mysterious land to the north of Cuba which he baptizes as the Florida. He believes that it is an island, ignoring that it is only the southeastern end of an immense territory, North America, which extends to the Pacific.

Meanwhile, in San Juan, there is talk of moving the capital from the interior to a beautiful bay, a “Puerto Rico.” This is how the current capital was born in 1521, which curiously will exchange its name with the island, so that we know it as Puerto Rico and the capital, San Juan.

Ponce de León ends his days that same year on the island of Cuba after being wounded by an arrow on his second trip to Florida, but his remains rest today in the cathedral of San Juan.

what future for the Covid Safe Ticket?

How to explore the quantum world?