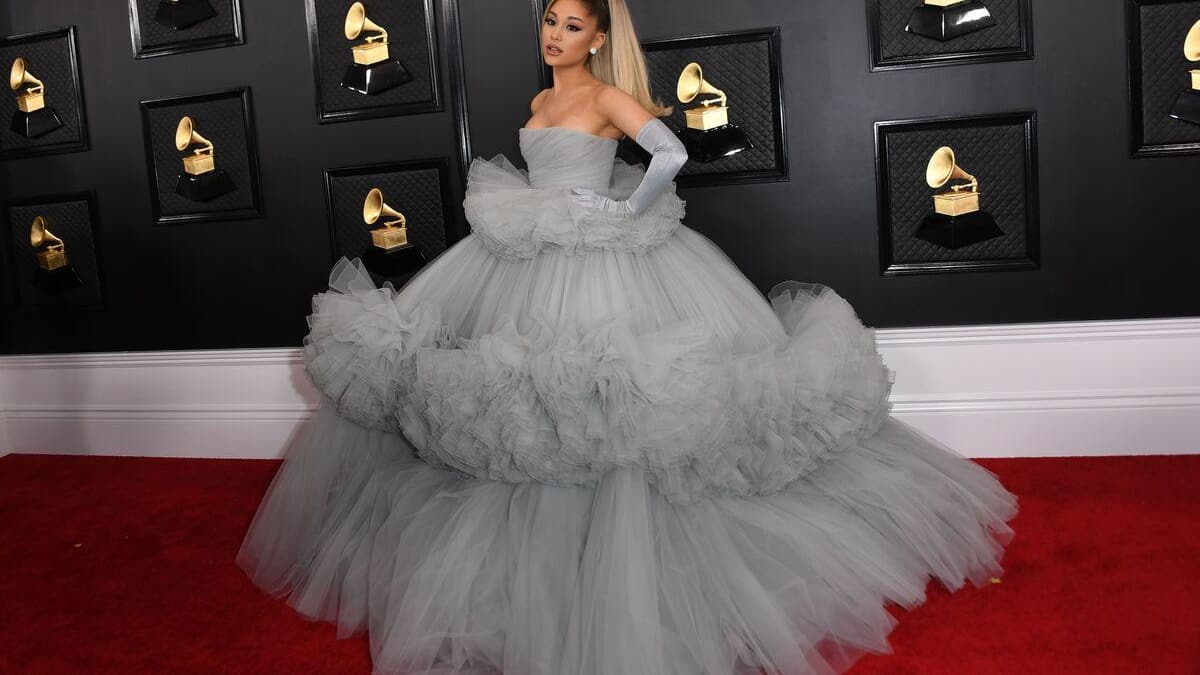 “It was small and intimate – less than 20 people. The room was filled with happiness and love, ”a representative for the 27-year-old star told People magazine, confirming information from TMZ media.

“The couple and the two families could not be happier,” the representative continued.

Ariana Grande announced at the end of December her engagement by posting on Instagram a series of photos of her, her future husband and her engagement ring, commenting: “Forever and even a little more”.

The two fiancés had appeared for the first time together in public in the music video for “Stuck with U” (“Stuck with you”), a track recorded with Justin Bieber during confinement in California, released in early May and whose proceeds were intended to a charity.

The lyrics of the song referred to confinement and spending it as a couple.

The pop singer thus embodies this generation of couples with a destiny upset by the pandemic, pushed to settle down together on pain of being confined at a distance, an adventure with a happy ending, in this case, for the interpreter of “Thank u next ”.

Ariana Grande also made the headlines on May 22, 2017, when a suicide bombing took place at the exit of one of her concerts in Manchester, England, killing 22 and injuring hundreds.