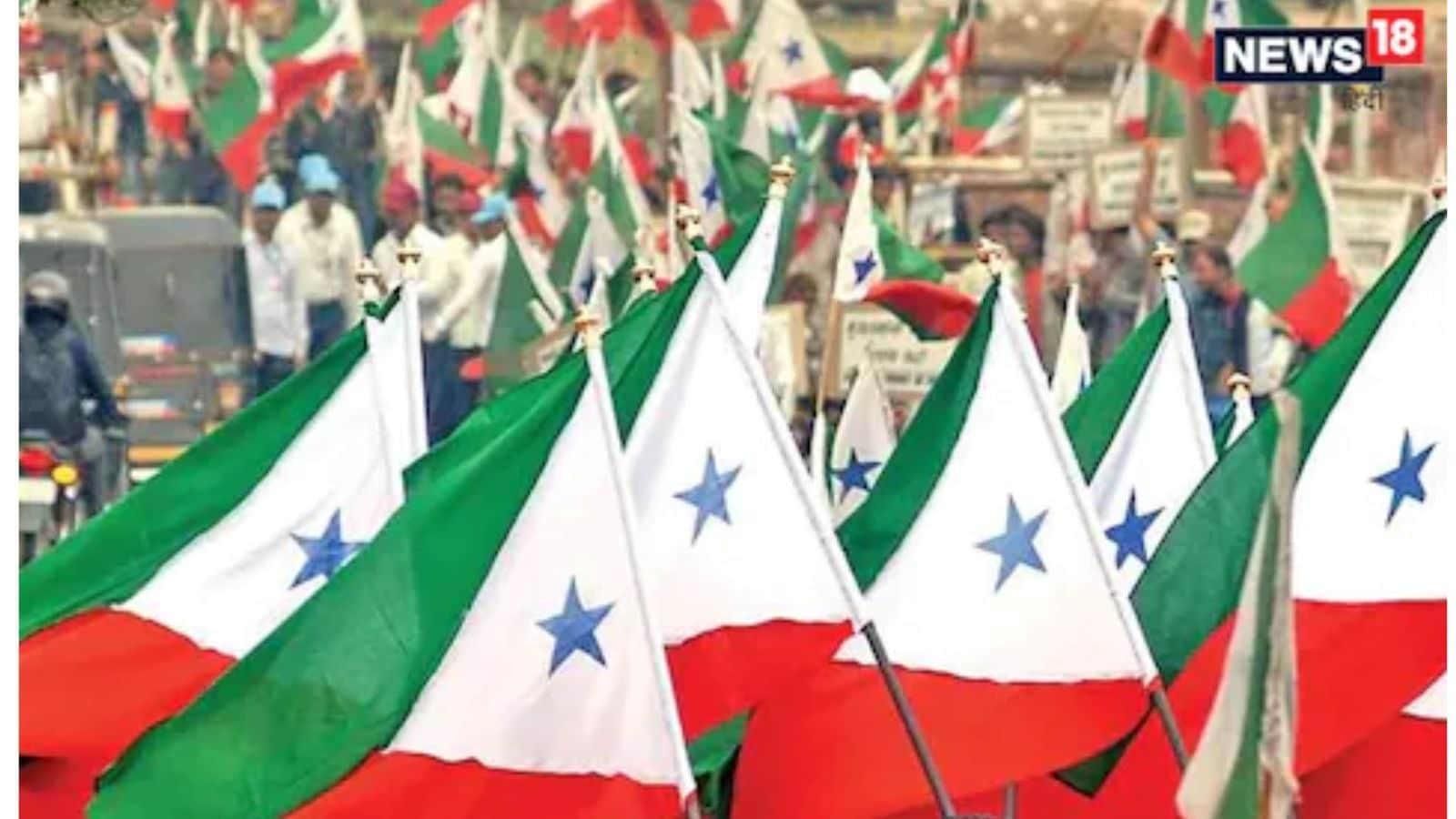 New Delhi: The central government has declared the Popular Front of India as an illegal organization. The ban is for five years under Sections 3 and 4 of the UAPA Act. The Union Home Ministry stated that the action was taken following the finding that the activities of the organization were illegal.

The ban comes after two rounds of raids led by the NIA for allegedly supporting terrorist activities in the country. The first round of raids took place on September 22. Further raids were seen in several states on Tuesday, September 27. At least 250 PFI-related people were detained yesterday.

Top sources said that the re-raid was launched after receiving information that the Popular Front was planning to organize violent protests against the first NIA raid.

Police also raided the Wayanad district committee office of the Popular Front. The raid is taking place in the office of Mananthavadi Erumatheru of DY S. P. The raid was led by AP Chandran. At the same time, 13 more Popular Front workers were arrested during the day’s violence in PFI hartal in Kerala. 5 in Thiruvananthapuram, 4 in Kottayam, 2 each in Thrissur and Kannur districts.