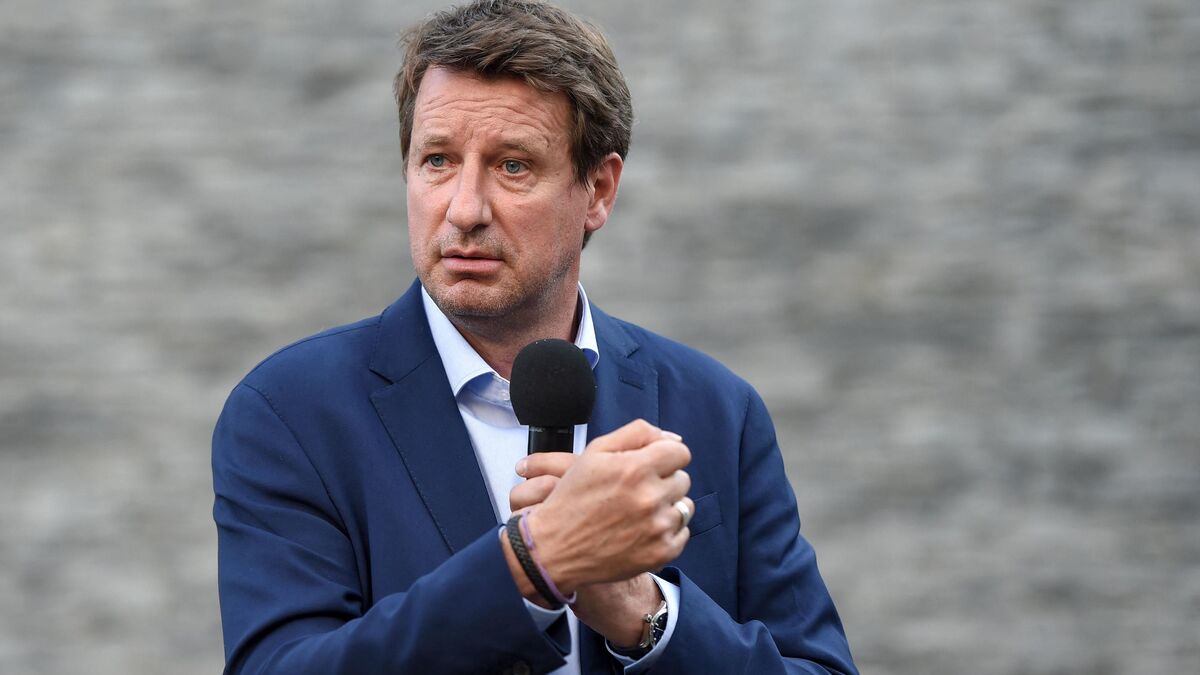 One of his relatives told us on Monday that there was “no emergency”. Yet Yannick Jadot announced this Wednesday evening on TF1 and at L’Obs his candidacy for the presidential election of 2022 through the ecological primaries. “I want to put ecology at the heart of a major social project”, hammered, unsurprisingly, the MEP. Why go through the primary when the former Greenpeace executive has never hidden his reluctance vis-à-vis a process, synonymous, according to him, with divisions? “I have always been faithful to my family,” explained the one who had emerged as a winner from this tie-breaker system in 2016 before withdrawing in favor of Benoît Hamon, the socialist presidential candidate in 2017.

It was above all very difficult for Jadot to embark on such a major race while taking his own side head-on. Especially since Eric Piolle, the EELV mayor of Grenoble, announced his candidacy on Tuesday morning, also passing through the primary airlock. “It was impossible for Jadot to get started without the logistical and financial support of the party”, distils an elected ecologist. Party which it will also need on a political level to weigh in the face of multiple competitions on the left. Anne Hidalgo, the mayor of Paris, should for example take a step closer to the horizon 2022 during a large gathering in Villeurbanne (Rhône), on July 12.

According to an Ipsos / Sopra Steria poll carried out after the regional ones, Yannick Jadot would collect barely 10% of the voting intentions, whatever the scenarios, against 8 to 9% for Anne Hidalgo and only 7% for Jean-Luc Mélenchon. Jadot still has to win the primary … “He is too central for this party which remains marked, despite speeches, by a culture of counter-power,” sighs a former green official.

Piolle who, from this weekend will bring together in Pantin, in the Parisian suburbs, all the executives of his campaign, will have at his side several elected officials, the MEP and former number one of the Greens David Cormand, the former presidential candidate Eva Joly, Senator Esther Benbassa, a hundred mayors of rural and urban municipalities, as well as two heads of the EELV list at the regional level, in Occitanie and Center-Val de Loire. As for the dream of a common candidate of the left, it seems to fade a little more.