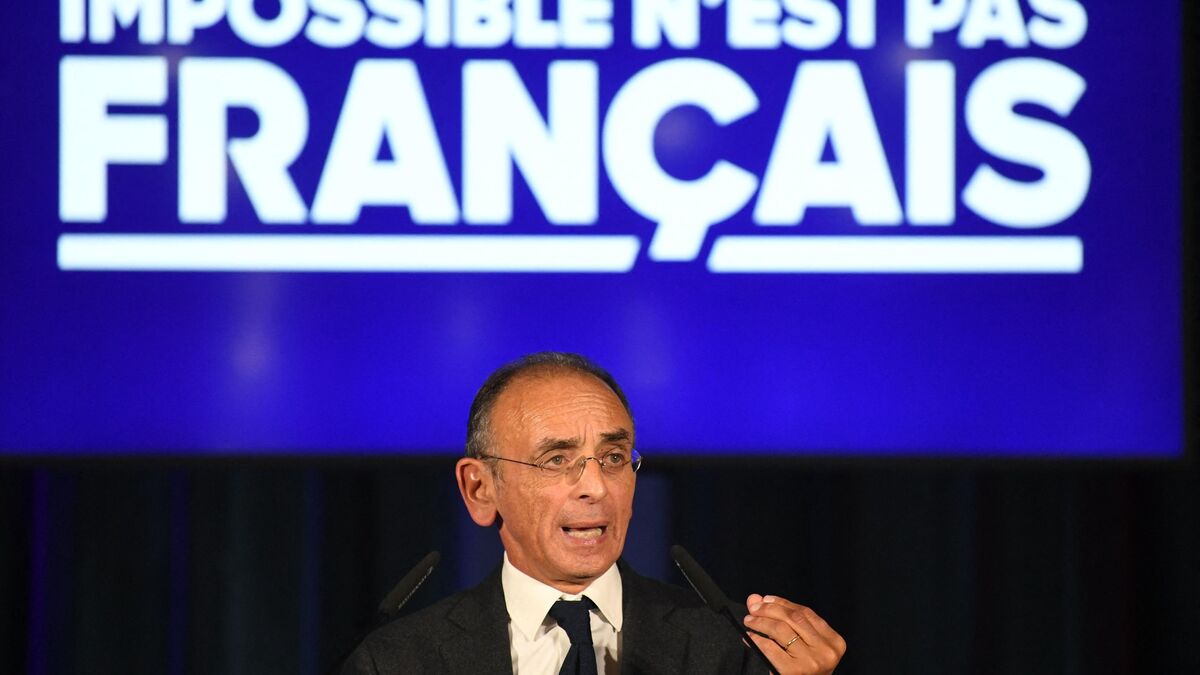 “City rat” as he readily admits to himself, Éric Zemmour hopes to conquer the French countryside. On the move this Friday in Loir-et-Cher, on the lands of deputy Guillaume Peltier, former LR who recently joined him, the presidential candidate announced his intention to set up a scholarship for each birth “in the area rural”.

“For each new child born into a family in rural France, we will set up a birth grant of 10,000 euros! “, he launched, during a meeting on the theme of rurality, in Chaumont-sur-Tharonne (Loir-et-Cher).

From the summer of 2022, for each new child born into a family in rural France, we will set up a birth grant of €10,000!#Chaumont #BourseDeNaissance

According to the presidential candidate, this measure will aim to “cover the costs of the nanny, the transport costs, the arrangement of the accommodation or the extracurricular activities”. The entourage of the former polemicist then clarified that this measure will apply in rural areas according to the definition of INSEE, i.e. for a third of the French population.

“Our campaigns will come back to life”

Thanks to this measure, announced in a small Solognot village of around 1,000 inhabitants, the former journalist intends to carry out “a real birth rate policy” and “reconquest of the countryside”.

“For the rural world to be reborn, births must first be back. With my measure in favor of the birth rate, there will be more children in your municipalities, so we will no longer close classes! Our campaigns will come back to life! “he launched in front of about a thousand participants.

Before the meeting, the second to deal with the problems of rurality after that of Châteaudun (Eure-et-Loir) at the beginning of January, the candidate had lunch “with a dozen mayors” of Sologne, then visited a farm.

He then went to Chaumont-sur-Tharonne, before entering the stage with Guillaume Peltier, former number 2 of LR and deputy for the second constituency of Loir-et-Cher. During the meeting, about twenty opponents supervised by gendarmes demonstrated, music blasted, without any incident having been reported.

United States: the northeast of the country paralyzed by a “historic” snowstorm