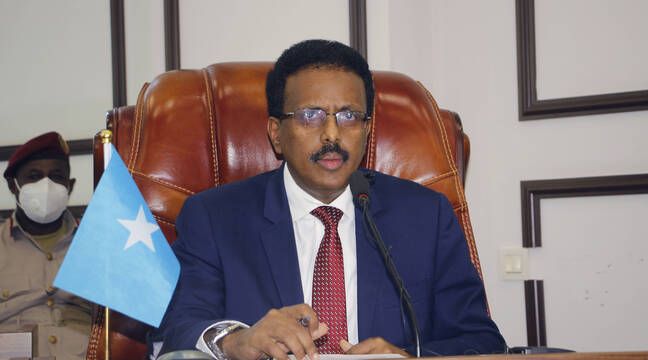 The Somali Prime Minister announced Thursday that he “does not accept” the “illegal” and “baseless” decision of the president to suspend his executive powers, in a new public confrontation which weakens this country already shaken by an electoral impasse and a jihadist insurrection.

President Mohamed Abdullahi Mohamed had announced a few hours earlier “to freeze the executive powers” of Mohamed Hussein Roble, and “in particular his powers of impeachment or appointment”, after the two men have opposed twice in the last ten days on dismissals and appointments within the security apparatus.