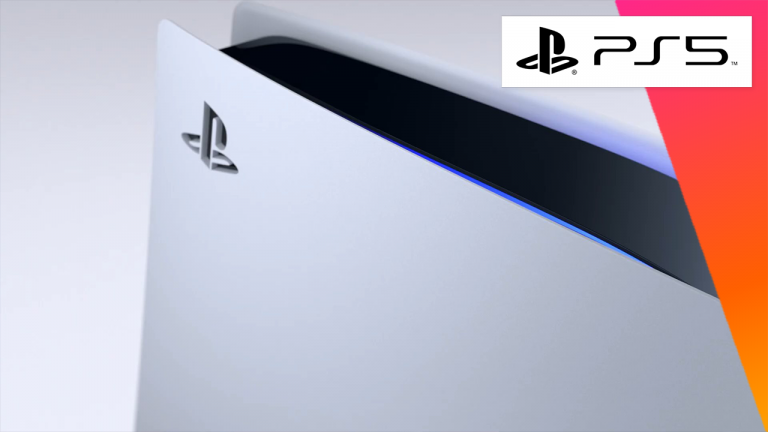 News hardware PS5: have a console directly from the Sony factories? It’s possible !

Evidenced by recent surveys conducted by Bloomberg, the PS5 is not at the heart of Sony’s policy. Nevertheless, the manufacturer of the new generation console wants to sell its stocks. As proof, the recent opening of PlayStation Direct in Europe.

PlayStation Direct in the living room?

We were talking about it at the end of 2021: the PlayStation Store Direct, Sony’s platform allowing direct sales to individuals of its equipment available since 2019 in the United States, opened in France. It allows customers, who must identify themselves with their PSN account to avoid multiple purchases, to appropriate the console directly from the manufacturer. Well, not exactly since it’s a registration to have the change of being drawn for a buying session. A selection that “will be based on past activity and displayed interest in PlayStation” can we read on the Frequently Asked Questions dedicated to this invitation program. The invitation will be sent to the email address corresponding to that of the PlayStation Network account, and will allow the console to be purchased during a special session.

However, the PlayStation Direct is not only used to appropriate a PlayStation 5. All the other accessories of the firm are available there, and in particular the color plates which will be orderable from January 21st. And if Sony has decided to export the platform to Europe, it is because it is a big success: Jim Ryan, boss of Sony Interactive Entertainment, has announced that it will represent more than 600 million dollars over the fiscal year. and is therefore a win-win for the manufacturer and for the customers. A decision that goes in the direction of surveys signed by Bloomberg at the beginning of the month.

Sony: with a view to reducing costs?

Because yes, everyone knows it, the health crisis has had a huge impact on the electronics industry. Great tensions have been observed in the production chains, and it is difficult to get your hands on certain semiconductors necessary for the manufacture of electronic equipment such as game consoles. An obstacle encountered by Sony which, according to Bloomberg, is reviewing its plans for 2022: she wants to focus on the production of PlayStation 4 (reports mention a goal of one million consoles produced) to save the PS5. The source of Bloomberg, wishing to remain anonymous, indicates that such an initiative would allow the firm to have more margins of negotiation with its suppliers.

This decision to export PlayStation Direct to Europe therefore coincides with the ambitions displayed by Sony recently: to reduce production costs with the relaunch of PS4, and distribution costs by eliminating intermediaries between Sony and customers.