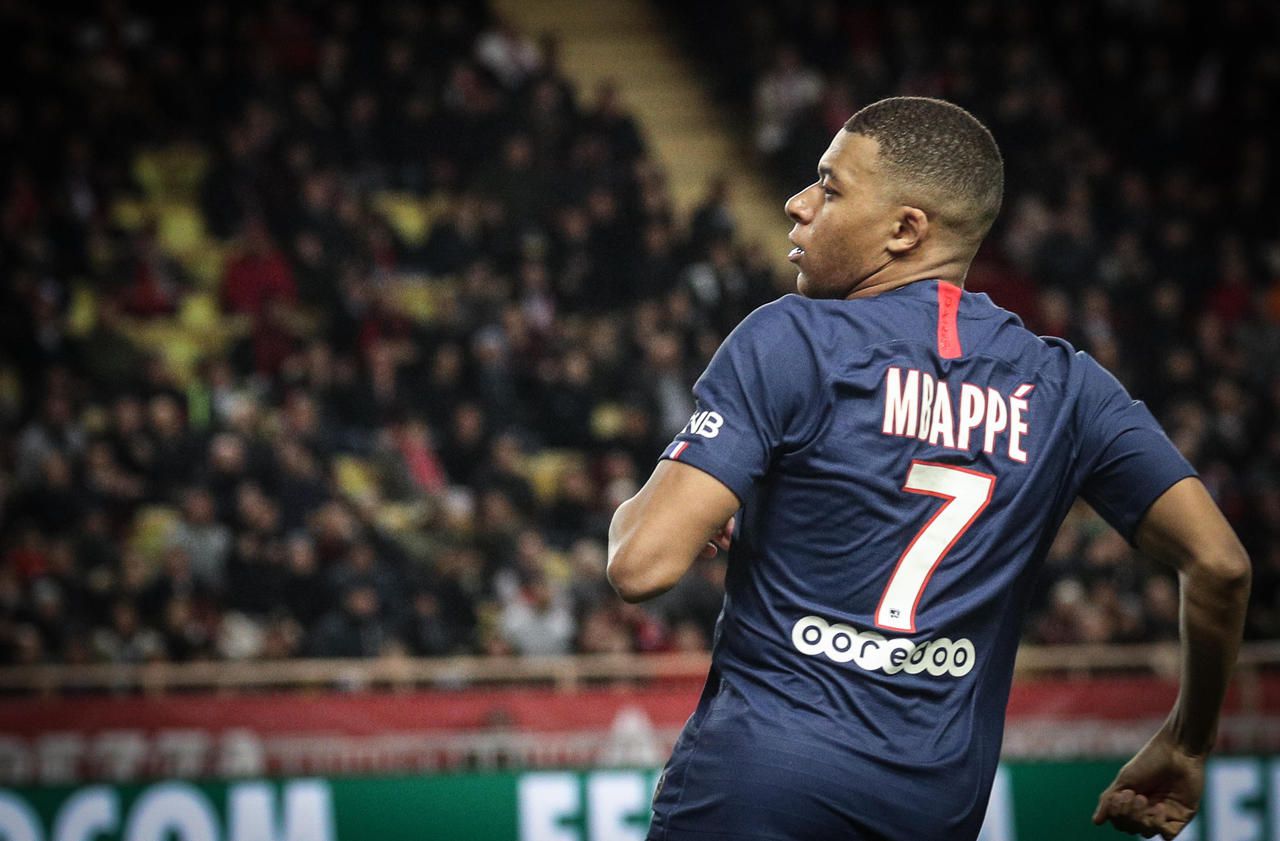 Kylian Mbappé stuns again. In a video that runs on social networks, the world champion responds to an interview with the British channel BBC. We are Monday evening in Bagnolet (Seine-Saint-Denis) and the PSG striker has just revealed the outlines of his association, Inspired by KM. Translate: inspired by Kylian Mbappé.

Questions from the BBC sweep his news but the followers (followers) especially notice the incredible level of English advanced by the player. At ease, speaking with disconcerting ease as if it were French, his mother tongue, smacking an impressive American accent, he spits out his answers at top speed in the language of Shakespeare. He does not look for words, does not stumble and everyone understands. He masters. As if it were a control or a dribble.

Nothing is due to chance. For about a year, Kylian Mbappé has been taking language courses. On the menu: English and Spanish. It is in the language of Cervantes that he also exchanges with Neymar, his greatest accomplice within the workforce of PSG. Mbappé is therefore trilingual or in the process of becoming so.

He also had a friendship with Marco Verratti, who spoke French very well to him after seven and a half years in Paris. But it does not say that International A does not one day start Italian after having perfectly acquired English and Spanish.

Cador in a very cosmopolitan locker room – the players speak French, English, Spanish, Italian, German, Portuguese – Mbappé has some knowledge of all these languages.

2 thoughts on “PSG: from English to Spanish… Mbappé, a phenomenon also in languages”