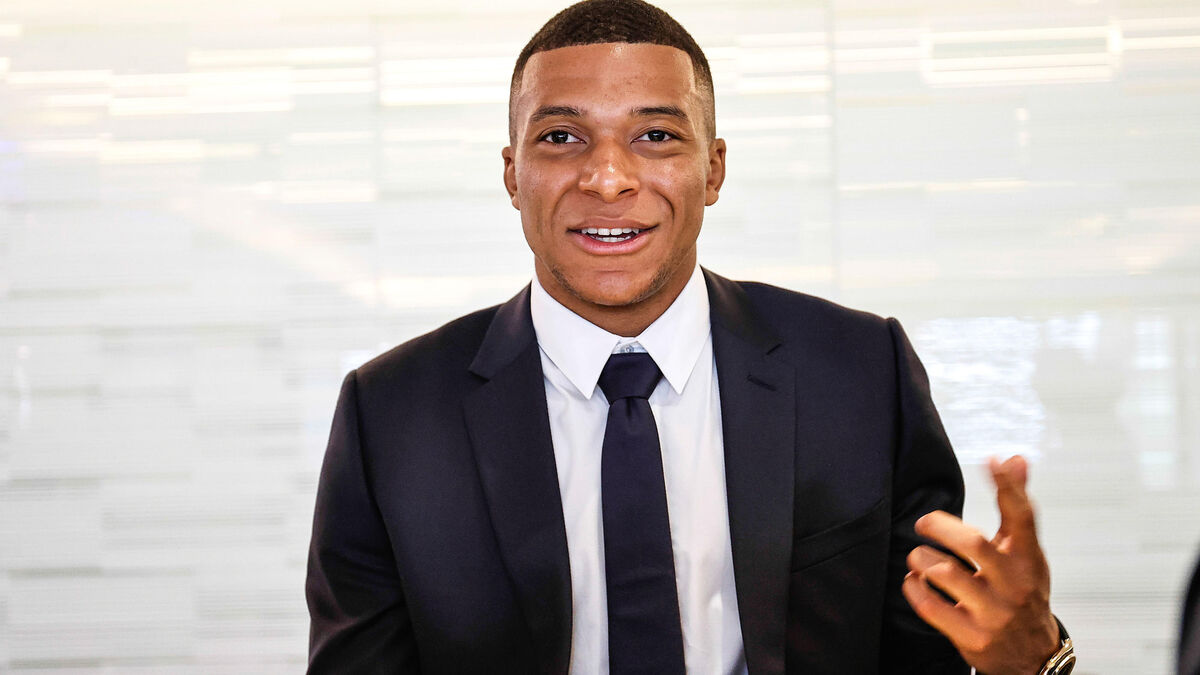 After having makes its festival at the Parc des Princes on Saturday by signing a hat-trick facing Metz, then by explaining to the press around the world, two days later, the reasons for his extension to PSG, now Kylian Mbappé is hosting the Croisette.

Monday evening, in the wake of his interview with Gilles Bouleau in the 20 Hours newspaper of TF1, the PSG striker indeed flew to the Côte d’Azur, where he made the choice to come and spend a few days of holidays before joining the Blues at Clairefontaine this weekend.

Holidays not necessarily easy since it is in Cannes, where the 75th edition of the film festival is taking place, that the Parisian star has settled down. Accompanied by his PSG partner Achraf Hakimi and hair artist Brice Tchaga, his friends with whom he had already hit the headlines by taking a trip to Madrid 15 days ago, the Blues striker has taken up residence in a palace on the Croisette.

After enjoying his evening in Cannes the day before, he was seen on Martinez beach this Wednesday noon and was expected to climb the stairs a little later in the day for the screening of the film “Elvis” by Baz Luhrmann, Australian director of “Gatsby the Magnificent” or “Moulin Rouge. “The rumor of his arrival has also prompted Annie, 78, to come and hang out, standing on a stepladder, to try to get a photo of the 2018 world champion. A Kylian Mbappé whom she appreciates everything especially since the latter made a video addressed to his grandson Rémi, after having been transplanted with a heart.

However, Kylian Mbappé is not the first footballer to appear this season at the Cannes Film Festival. The former Marseille today in Troyes, Adil Rami, was present Sunday evening at the Palais des Festivals to attend the screening of “November”, the film by Cédric Jimenez devoted to the investigations into the attacks of November 13, 2015.

If he has planned to stay four days on the Côte d’Azur, the crack of Bondy will not however be able to attend the presentation of the Palme on Saturday evening. Like all the selected who do not participate in the Champions League final between Real Madrid and Liverpool on Saturday evening at the Stade de France, he is expected on Saturday noon at Clairefontaine for the gathering of the France team.

will you be able to find the 7 mistakes to avoid to reduce your electricity bill?

Marcelo Flores will miss the Under 20 World Cup; he stays in the Tri