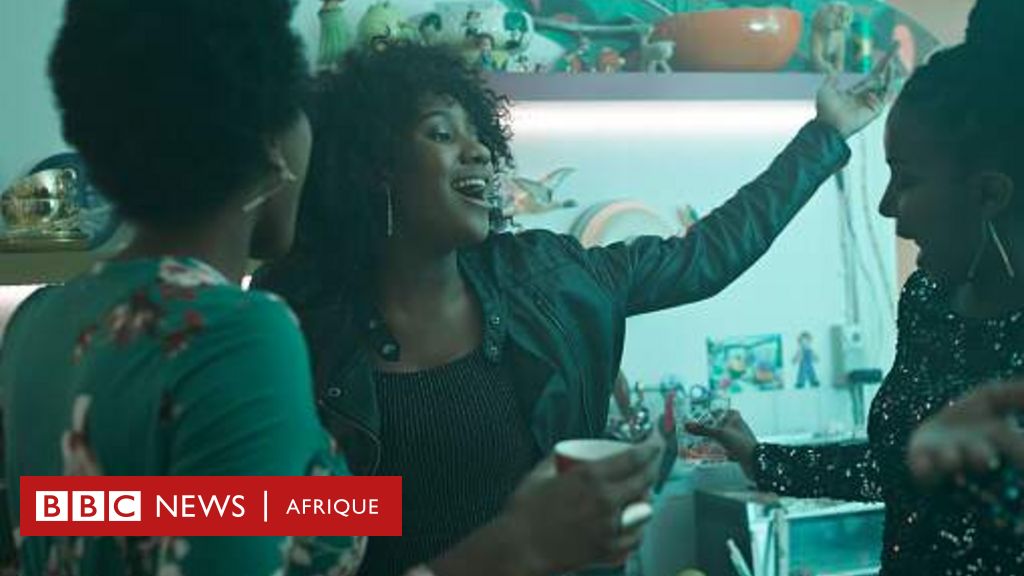 Imagine you are at a party and there are two dozen guests, what do you think is the probability that two of them will have the same birthday?

Are you surprised? Perhaps that’s why it’s called “the birthday paradox (or problem).”

If you want the mathematical explanation, keep reading what lies between the lines. Otherwise, move on.

Think of it this way: a person’s birthday is one possibility out of 365 (except for birthdays on February 29), for days that have a year.

To read especially on BBC Africa:

So far, nothing seems to confirm the probability we mentioned at the beginning. But there are other numbers to consider.

To find out if, in a group of 23 people, there are two people with the same date of birth, you need to make 253 comparisons.

This means that there are 253 possible birthday combinations, and each of these combinations has the same probability – 99.726027% – of not being a coincidence.

This means that the probability that they do, i.e. two people have the same birthday, is 50.048%.

“If the party had 60 guests, the odds would be over 99%,” psychologist and author Steven Pinker tells BBC Ideas.

What’s important to note here is that “we are often in awe of coincidences because we forget how many ways they can happen.”

But if the birthday fallacy serves as an example to illustrate how common the coincidences that surprise us so much can be, the effect of other fallacies can go beyond surprise.

The tendency to see meaningful connections between unrelated things is what psychologists call apophenia.

This means that we often see patterns in random information, which can be deeply problematic.

“When we hallucinate things that don’t exist, we can imagine that there are conspiracies, because several bad things happen in a row, or believe in evil deities…all because we underestimate how easily misfortunes can come together,” says Pinker.

“Or we make stupid decisions.

“We can fall victim to the ‘gambler fallacy’ and think, for example, that if the roulette wheel has landed on red six times in a row, the next time it will land on black, forgetting that, of course, roulette does not has no memory and no desire to play fair.”

The “gamer fallacy”, also known as the “Monte Carlo fallacy”, is the mistaken belief that a past event will influence the outcome of a future event.

But why are so many of us falling into the trap?

We are naturally inclined to forge order out of chaos.

“The purpose of having a brain is to understand what is going on in the world.

“It’s a useful thing in a natural environment, and since we don’t have a direct wire between our brain and reality, we’re always interpreting patterns,” says Pinker.

“We see hidden shapes, partially obscured by leaves, or we see fish under the surface of the water…we always go beyond the given information.

This cognitive process is crucial for identifying spatial relationships, remembering discoveries, and detecting resources and hazards.

It is a gift, but also a risk.

One plus one is not always two

It is this inability to appreciate randomness that can lead to all sorts of problems.

This may lead some people to dismiss climate change after a record cold day, when in fact, if they could step back and examine the general trend, it would be clear that it was a fluctuation altogether. normal, although random.

And it can lead us to assign meaning to life events, even if they have no real connection to each other.

“Events happen randomly over time, and that’s something that’s very difficult for us to appreciate.”

“When it comes to events in our lives that might be randomly distributed over time, from the perspective of our pattern-seeking minds, they seem to come in clusters, and so we come to believe that bad things come in threes, that God tests our faith, that we are born with bad luck.”

Another common illusion is the prior probability, sometimes called “Texas Sniper Fallacy”.

This curious name evokes a man armed but not very skilled in the art of using it, who shoots at the wall of a barn and then paints targets around the bullet holes he left to simulate his mastery and declare himself. sniper.

Fallacy is when unrelated information is interpreted, manipulated, or made up to appear to make sense.

“There’s a story about a stock market consultant who sent out several thousand reports; half of them predicted the market was going to go up, the other half that it was going to go down. He then eliminated the names from the list broadcasters who had received the wrong prediction.

“After a year, the rest of the people on his list were convinced that this guy was a genius.

“This is a mistake we are all prone to, which is why we are often impressed by psychics and psychics whose predictions seem incredibly accurate after a while, as we tend to forget all the wrong predictions,” explains the psychologist.

And in fields such as science, sniper error can be devastating: in every data collection there are groups of matches, just as in a hundred random shots there will be groups of hits of balls.

Because human perception tends to identify patterns where none exist, we tend to ignore differences and focus on similarities, increasing the risk of drawing the wrong conclusions.

That is why it is constantly emphasized that, for the scientific results to be convincing, the target must be specified in advance, in other words, the bull’s eye must be painted before the bullets are fired. .

If we know that we are prone to fall into these illusions, to see patterns that are not there, what can we do?

“Awareness that we are all vulnerable to error, illusion and bias does not mean that we should fatally throw up our arms and say that humans are irrational and therefore need some kind of benevolent despot to make decisions. for us, or that democracy was a big mistake,” Pinker replies.

“Probably none of us are wise enough to notice our own fallacious thinking.

“But we’re often much better at noticing it in other people.

“We can harness this capacity in communities that have freedom of speech, open debate, adversarial process, checks and balances, editing, fact-checking, so that the first impression one person’s erroneous, delusional and quick judgment, can be detected by someone else, and that the community as a whole implements the most reasoned decision.” * Much of this article is adapted from ‘Why we are so prone to seeing patterns in randomness’ by BBC Ideas and BBC Radio 4.

They play, Sports University vs. UTC LIVE LIVE ONLINE TODAY by Opening Tournament: incidents and minute by minute via GOLEPRU and Movistar Play from the Monumental Stadium of Ate | Peruvian Soccer | FOOTBALL-PERUVIAN

Four injured during a menhir lift in Carhaix