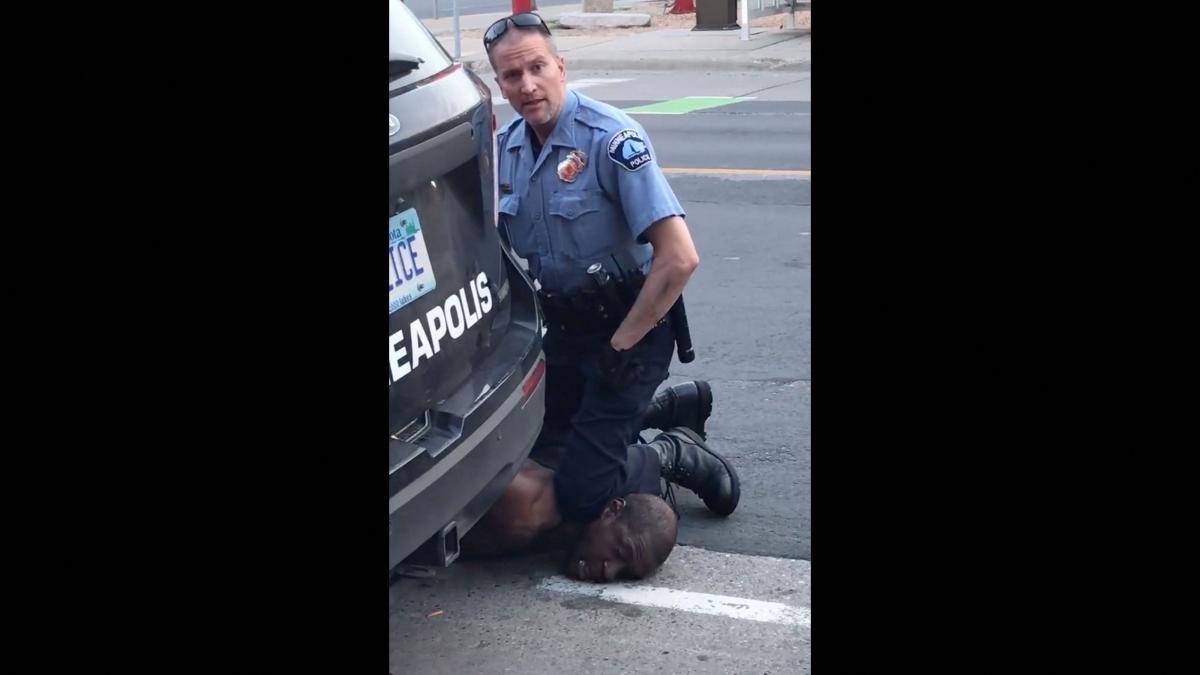 The teenage girl whose cell phone video shows the killing of the black George Floyd was also honored at the Pulitzer Prize. The writer Louise Erdrich, American with German and indigenous roots, was also honored.

Dhe New York Times and other US media have received Pulitzer Awards for reporting on the effects of the corona pandemic and protests against racism and police brutality following the death of African American George Floyd. The “New York Times” won the “Public Service” award for its “courageous, forward-looking and comprehensive” reporting on the pandemic, as the organizers announced in New York on Friday.

The journalist Ed Yong from “The Atlantic” magazine and photographer Emilio Morenatti from the Associated Press (AP) news agency, who took a series of pictures about the effects of the pandemic on older people in Spain, were also honored for corona reporting would have.

The employees of the local newspaper “Star Tribune” and the photographers of the AP were honored for journalistic contributions about the death of the African American George Floyd in a brutal police operation in Minneapolis in May 2020 and the subsequent protests. In addition, Darnella Frazier, who was 17 years old at the time, who filmed the killing of Floyd on her cell phone and posted it on the Internet, thus gaining wide attention, received a special mention. She acted bravely and underlined the “crucial role of citizens in journalists’ pursuit of truth and justice,” the organizers said.

The Pulitzer Prizes are being awarded for the 105th time this year. The winners are determined by a jury based at New York’s Columbia University. The winners should be able to receive their honors there in person in autumn. Because of the corona pandemic, the announcement of the awards, which were actually planned for April, and are among the most important honors in journalism, had been postponed. Last year, the announcement was also postponed by a few weeks due to the pandemic. Among other things, the “New York Times” received an award for its reporting on Russia.

14 of the 21 Pulitzer Prize categories are reserved for journalistic work, from investigative stories to photos to caricatures. The award is also given for literature as well as for music and theater.

Due to the pandemic, the organizers had changed the rules for theater authors. Because a large part of the stages had to close due to the pandemic, plays were now also permitted whose performances had to be postponed or canceled entirely – or those that were not performed in theaters but, for example, in the open air or on the Internet. It was won by the author Katori Hall for her piece “The Hot Wing King”, which was premiered in New York in February 2020.

The writer Louise Erdrich, American with German and indigenous roots, received an award in the “Literature” category for her latest novel “The Night Watchman”. The book is based on the life of Erdrich’s grandfather, who worked as a night watchman. The jury judged it to be a “majestic, polyphonic” book.