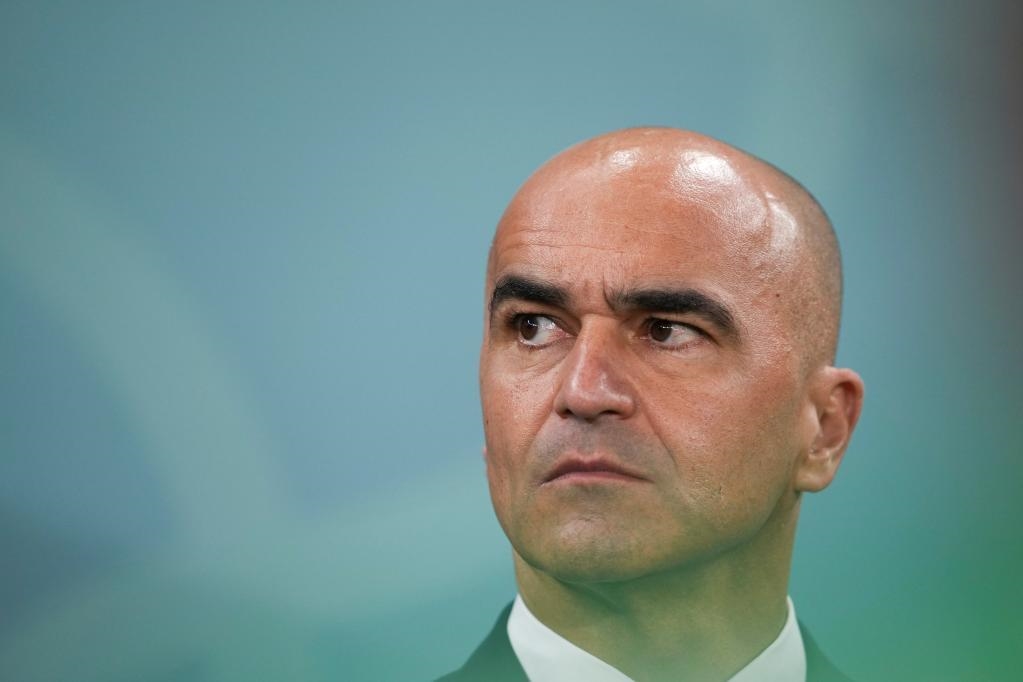 Xinhua News Agency, Doha, December 1 (Reporters Xiao Shiyao, Xiao Yazhuo, and Wang Haoyu) In the final round of Group F of the Qatar World Cup on December 1, Belgium, ranked second in the world, drew 0-0 with Croatia and missed the group stage. After the game, the Belgian coach Martinez announced that he would leave the team.

“We created a lot of chances today and I have no regrets today. This is my last game with the Belgian national team. I made this decision before the start of the World Cup. Whether we win the championship or we go out of the group, it will not matter. Change.” Martinez said, “I’m not resigning, my contract with the team has expired.”

On December 1, the head coach of the Belgian team Martinez before the game.Photo by Xinhua News Agency reporter Zheng Huansong

Since serving as the head coach of the Belgian team in 2016, Martinez has led the Belgian “golden generation” led by Hazard and De Bruyne to the third place in the 2018 World Cup in Russia. The team has been ranked first in the world for a long time. But unfortunately, the Belgian team under Martinez never won any championships.

“I believe in our long-term plan. I have many opportunities to coach the club from 2018, but I want to remain loyal to the Belgian team.” When it comes to emotion, Martinez’s tone is a little choked.

On December 1, the head coach of the Belgian team Martinez commanded from the sidelines.Photo by Xinhua News Agency reporter Li Ming

“I am very happy to be able to leave a lot of legacy to this team. I believe that you can leave a legacy not only by winning the championship. The ‘golden age’ of the Belgian team is not over. We have Tielemans, Doku, Onana. Young players, they will pass this team on.” Martinez said.

HyunA and DAWN broke up without warning! 3 couples who were also engaged but ended up with nothing

“Free information”….. “Put the pomegranate in boiling water”… and see what the result will be..? Impressive results.. You will save your money!!