Quebec workers are worried about the current economic situation 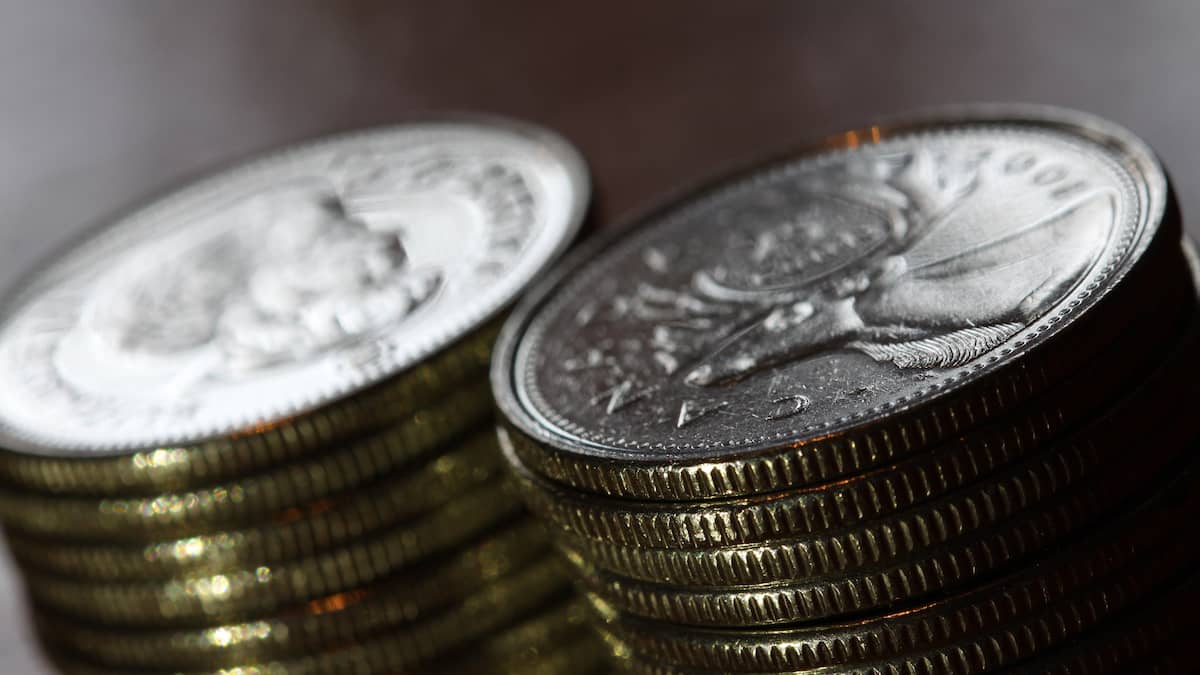 Quebec workers are worried and pessimistic about the current economic situation, according to a survey.

ÉducÉpargne and the Chambre de la sécurité financière (CSF) unveiled the results of their joint survey on Saturday, in collaboration with Léger.

The objective was to know the perceptions and behaviors of Quebec workers vis-à-vis the current economic situation.

The survey notably shows that 85% of Quebec workers are very (39%) or somewhat concerned (45%) about the current economic situation.
A majority of Quebec workers (56%) believe that their financial situation will not change in 2023, and 17% fear that it will be worse.

“We undertook this collaboration with ÉducÉpargne to inform our members about the situation of Quebec consumers. However, faced with such a level of financial anxiety among Quebec workers, we would like to remind you that the advisers supervised by the CSF have important ethical obligations towards their clients, including that of seeing to their best interests according to their situation. finances and their goals. The Chamber’s important mission is to ensure the protection of the public by ensuring the ethics, discipline and ongoing training of advisors who offer financial products and services to the Quebec public,” said Me Marie Elaine Farley, President and Chief Executive Officer of the CSF.

A large majority of Quebec workers (69%) are more concerned about the economic situation than the pandemic (14%).

However, 23% of respondents who made changes said they reduced their savings, compared to 20% who increased them.
“Contrary to what we might have thought, we are pleasantly surprised that the level of savings has not been affected too much by the situation. Savings being the basis of everything to ensure lasting financial health, Quebec workers show good reflexes, even in the most difficult situations. Moreover, let us emphasize that they have largely favored the reduction of their expenses rather than the reduction of their savings”, declared the president of the board of ÉducÉpargne, Nathalie Bachand.

Elden Ring: This is how I discovered GOTY before anyone else!

The price of the hot-selling products of the...

World sea freight: back to normal after two...