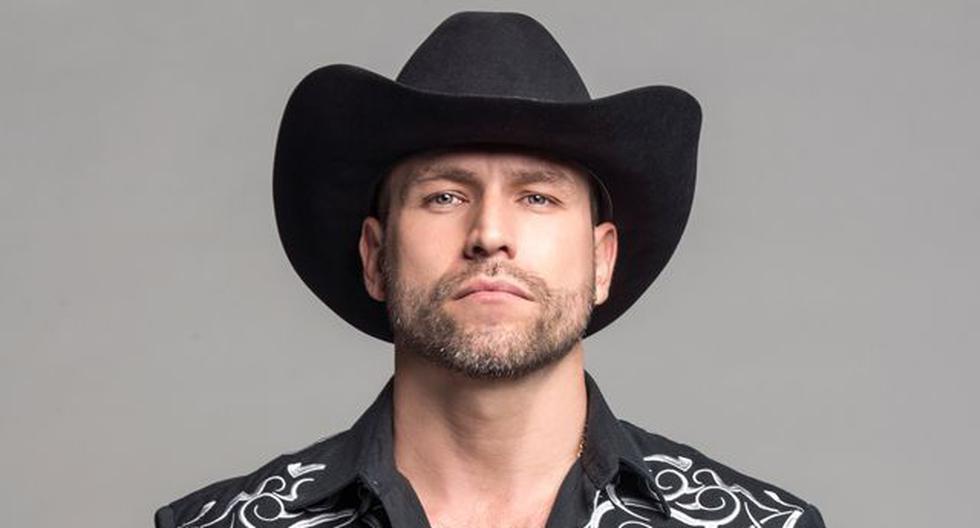 Rafael Amaya announced his return to acting with Telemundo. The remembered ‘Aurelio Casillas’ signed a contract with the television company to carry out multiple projects, so this excited his fans who immediately began to rumor that the Mexican would make his triumphant return in season 8 of “The Lord of the heavensHowever, this has not been confirmed by the television company, but it would not be impossible in the universe of narcoseries either.

MORE INFORMATION: Rafael Amaya: what are your new projects with Telemundo after signing a contract

This agreement will allow the interpreter to continue leading different original productions of the company and Karen Barroeta, Executive Vice President of Production and Development of Telemundo Global Studios commented that it was an honor to work with such great talent again and to continue creating original and innovative content for the Latino audience.

Although the chain has not confirmed which will be the first project it will star in Rafael Amaya After signing this agreement, the actor hinted months ago the possibility that exists of retaking the character of ‘Aurelio Casillas’ in an eighth season of “The Lord of the heavens”.

RAFAEL AMAYA SPOKE ABOUT THE LORD OF HEAVENS 8

Rafael Amaya I could go back to “The Lord of the heavens”. While his character supposedly died at the start of the seventh season, there is still the possibility that he will resume his participation in the eighth installment.

This was revealed by Amaya himself during a live broadcast on Instagram that he did in April. Here the 44-year-old interpreter confirmed that he was “in negotiations” to return and now it is a reality.

“We are working on that, we are preparing a good eighth season, we are in negotiations and we will see what happens”He commented that moment.

Under the terms of the new agreement, Rafael Amaya will star in several original productions of Telemundo Global Studios yet to be named. According to the company, his first project will air later this year, so it is highly likely that he and the production team are already recording or finishing recording whatever it is that was agreed with the company.

“We are honored to once again work with Rafael Amaya, one of the most well-known and talented Latino actors in the entertainment industry.”, He commented Karen Barroeta, Executive Vice President of Production and Development for Telemundo Global Studios. “This agreement reaffirms Telemundo’s commitment to working with the best talent in the business and continuing to create innovative original content for Latinos on all platforms.”.

Telemundo has not announced if there will be another season of “The Lord of the heavens”O si Rafael Amaya will be involved in some way. The company did not provide details on any of its future projects under this new agreement and it is very likely that it will continue to do so, but they made the announcement to avoid leaks.