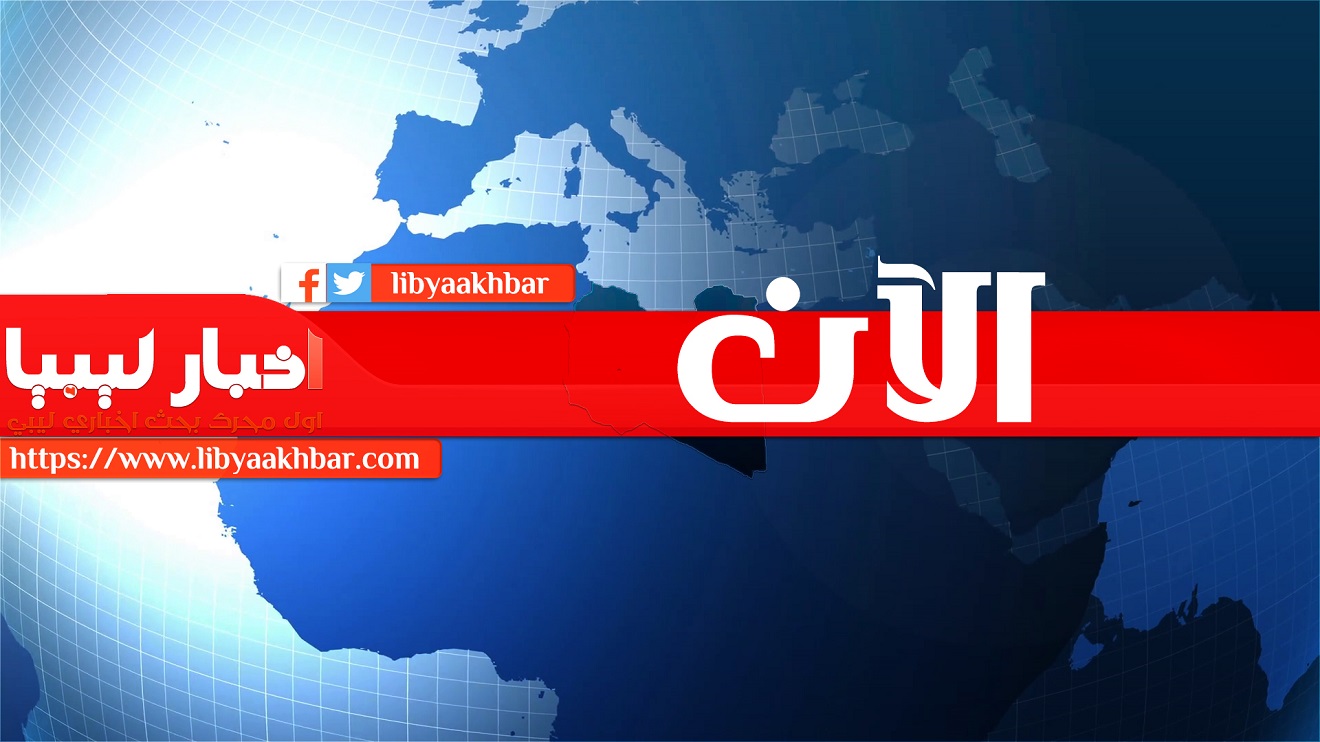 The Chinese company Realme revealed one of its most advanced tablets, which it called Realme pad X 5G.

The Chinese company designed the new computer chassis of aluminum and scratch-resistant plastic, and provided it with a 10.6-inch IPS LCD screen with a display resolution of 1200 * 2000 pixels.

Realme said that its new tablet will run Android 12, a Snapdragon 695 5G processor, and an Adreno 619 graphics processor.

This device will have an 8-megapixel front camera and a 13-megapixel rear camera equipped with a wide-angle lens.

The Realme pad X 5G features a smart stylus for drawing and writing on the screen, a USB-C port, and a battery with a capacity of 8340 mAh.

It is noteworthy that the Chinese company will provide its tablet computer in global markets, at a competitive price of up to 180 euros.